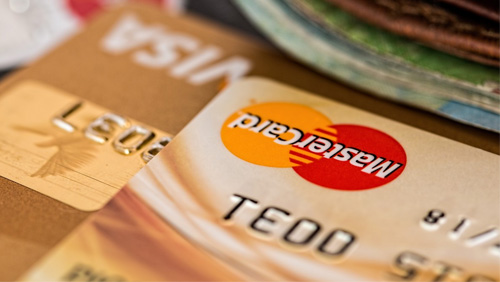 An Australian financial institution is caving to pressure and has decided that it needs to protect its account holders from themselves. According to the Australian Financial Review media outlet,

Macquarie has announced that it will no longer allow its bank-issued credit cards to be used for making gambling or lottery purchases. Fortunately for responsible gamblers, there are still plenty of other options.

Australia is pushing for more control over the gambling industry and has introduced a number of features, just like has been seen in other countries, to provide better oversight of the industry. Advertising is being controlled, casinos are required to report more on activity and new self-exclusion policies are being implemented across the country. The move by Macquarie appears to be part of that larger overhaul, but the company insists that it is a customer service decision.

The bank lumped the announcement into a larger set of changes meant to appeal to customers, including the removal of charges on international transactions when using the card overseas. It also said that it will get rid of the 3% fee charged when making an ATM withdrawal during international travel and will introduce interest-free periods of up to 55 days on purchases made during a promotion period coming up this October.

The controls will have limitations that are out of Macquarie’s hands. For example, if a lottery ticket is purchased from a newsagent with a terminal not classified as a gambling merchant, the credit card transaction cannot be blocked. In addition, Macquarie explains, “There will be other instances where we are unable to block the authorisation of gambling or lottery related transactions. You’ll continue to be responsible for these, and all charges on your card.” Some of those instances include the purchase of non-gambling activities, such as food or drinks, at a casino.

The timing of the changes has caused some to wonder if they’re tied to new banking codes being introduced in Australia by the Australian Banking Association, but Macquarie asserts that this is only a coincidence. According to the new code, financial institutions and lenders are going to be held to higher “ethical, fair and responsible” standards and are designed to provide channels for interacting with, and possibly reporting on, customers who are mentally or physically impaired, or who could be victims of domestic violence.

According to one lender, “Under the new rules imposed by some lenders, brokers will be required to conduct an assessment of a customer’s potential vulnerability, and in some instances sign a declaration on the broker disclosure that there are no signs of financial abuse. It is not clear what would happen in the case of a broker getting it wrong.”