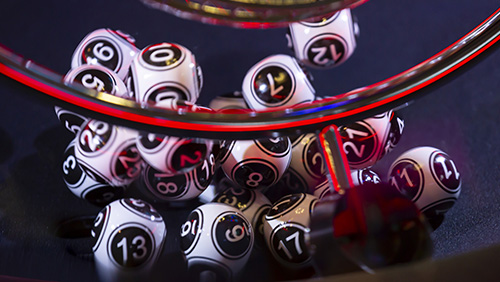 Some New York lawmakers see the value of expanded sports gambling in the state. Legislators such as Senator Joseph Addabbo and Assemblyman Gary Pretlow had worked tirelessly to get bills approved that would allow the activity beyond the four upstate venues already authorized for sportsbooks, but, in the end, their efforts were fruitless. Perhaps it was because the New York legislation had too much on its plate and couldn’t be bothered to take a closer look at the bills. Perhaps it was because New Yorkers are too conservative and introverted to consider sports gambling (highly unlikely). Or, perhaps, it’s simply because certain lawmakers were paid to keep quiet.

Senate Bill 17 and Assembly Bill A63113 fizzled as New York lawmakers headed out the door for the summer break. Both would have allowed sportsbooks across the state, as well as some mobile availability, but neither found enough support to be rushed through the legislative session. According to an article by the New York Post, it all comes down to money.

The Post points out that lobbyists representing New York casinos presented campaign contributions to several politicians that supported the bills. Addabbo received $13,760 and other lawmakers were given between $1,000 to $1,500. Even Governor Andrew Cuomo, who is dead set against sports gambling expansion without a constitutional amendment, saw his campaign fund received $25,000 from the company behind Resorts World in Queens and another $25,000 from Seneca County’s del Lago Resort. In total, $270,000 in contributions was dispersed.

With that in mind, perhaps legislators who weren’t willing to support the expansion efforts saw their campaign funds swell through additional contributions, as well. Maybe certain entities who wish to keep their control and not have more gambling options offered convinced lawmakers to drag their feet, ignore the bills or to just say no.

Either way, there is growing concern that politicians are for sale—not just in New York, but everywhere. A nonprofit organization in New York State, Reinvent Albany, is campaigning for more accountability and transparency from the government, and its representative, Alex Camarda, told the Post, “Sky-high campaign contributions from companies seeking favorable determinations from the governor create a perception the government is for sale.”