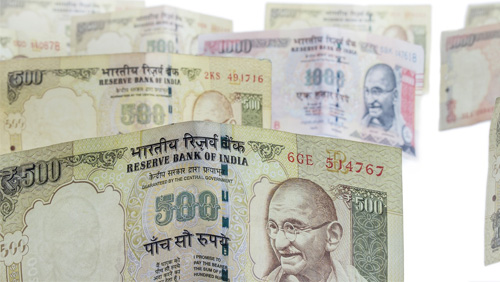 Last Friday, India’s Goods and Services Tax (GST) Council got together for its 25th reunion. Once again, as has been seen in previous meetings, the group was still not able to come together and agree on how lotteries in the country should be taxed. There has been debate on a

dual-tax system and a single-tax system, which would be placed at either 18% or 28%, but ministers are still confused regarding which would be better. Now, they want India’s attorney general (AG) to weigh in in an effort to clear the air.

In a press release about the meeting, the government states that the “Group of Ministers (GoM) on Lottery submitted report to the Council. After deliberations on the various issues on rate of lottery, the Council recommended that certain issues relating to taxation (rates and destination principle) would require legal opinion of Learned Attorney General.”

As things stand now, lotteries offered by state governments are imposed a GST of 12%. However, those lottery tickets offered by private lottery distributors for the states’ governments pay 28%, and there have been constant complaints about the inequity of the tax.

Some states have grown accustomed to the tax revenue generated. The Kerala legislative assembly has routinely tried to block attempts to make any changes. The state’s finance minister, TM Thomas Isaac, asserts that a reduction would result in “lottery mafia” in Kerala, but there’s more evidence to the contrary. Higher taxes result in many vendors engaging in tax evasion and looking for ways to scam the governments out of their fair share.

The call for input from the AG seems a little redundant. Looking at previous court cases on the subject seems to indicate that the government is within its right to maintain a dual-tax system. In October 2018, the Calcutta High Court ruled that the system was not discriminatory, with Justice Debangu Basak explaining, “The Goods and Services Tax Council established under Article 279A of the Constitution of India at its 17th meeting deliberated extensively with regard to the rate of tax to be imposed on lotteries. Differential rate of tax was introduced in the 17th Goods and Services Tax Council Meeting held on June 18, 2017. The States before the Court were present in such meeting. It was after extensive deliberations that, the GST Council had approved the rates as presently obtaining in respect of lottery. It is within the domain of such Council to decide the rate of tax.”