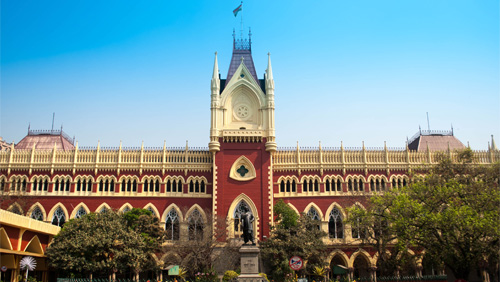 It was worth a shot, but almost anyone could have seen this coming. According to a report in GLaws.in, the Calcutta High Court has shot down an attempt by a lottery distributor who had argued

that lotteries should be exempt from the Goods and Service Tax (GST) in the country. M/s. Teesta Distributors lobbied for the exemption, asserting that lottery tickets are an “actionable claim” and are not covered under the definition of goods.

The case was heard by a sole judge, Justice Debangu Basak. He also denied Teesta’s assertion that the dual tax structure on lotteries—comprised of a 12% GST tax sold by state governments and 28% GST on those outside the state by private distributors—is discriminatory.

Justice Basak ruled that all lotteries fall under the guise of actionable claims, according to Live Law. He referred to a constitution bench decision released by the Supreme Court in the case, Sunrise Associates v. Government of NCT of Delhi, in issuing his ruling.

According to the judge, Article 366(12) of the constitution provides a definition of goods that is sufficiently broad. The definition allows legislatures to classify lotteries as goods and to implement the requisite tax structure. Justice Basak also said that Schedule III of the Central Goods and Services Tax Act of 2017 (CGST Act), as well as pertinent state laws, specifically prevent actionable claims, except in cases of gambling and lotteries, from being seen as a supply of goods or services.

As such, the CGST Act does not provide an exemption for lotteries. Therefore, it is impossible to exclude lotteries from having to pay the GST at the rate established for goods. Justice Basak added, “The Goods and Services Tax Council established under Article 279A of the Constitution of India at its 17th meeting deliberated extensively with regard to the rate of tax to be imposed on lotteries. Differential rate of tax was introduced in the 17th Goods and Services Tax Council Meeting held on June 18, 2017. The States before the Court were present in such meeting. It was after extensive deliberations that, the GST Council had approved the rates as presently obtaining in respect of lottery. It is within the domain of such Council to decide the rate of tax.”