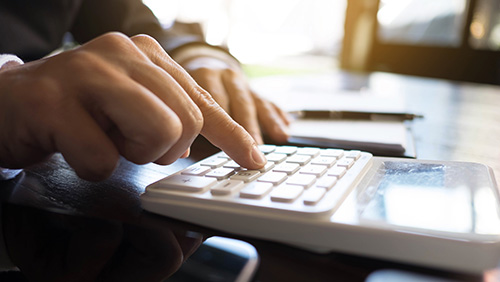 When Genting Malaysia appealed to the Malaysian Ministry of Finance (MoF) in late 2018 to let certain tax breaks stand, it probably wasn’t expecting its request to be rejected. However, that’s exactly what happened, so Genting took its case to the Kuala Lumpur High Court in hopes of not having to pay what would have amounted to at least another $40.1 million annually in income taxes related to Genting’s Resorts World Genting (RWG) project in the country. Now, the casino operator has decided to withdraw its appeal, and apparently will pay the tax without more resistance.

According to a filing with Bursa Malaysia from last Thursday, Genting Malaysia’s board got together and agreed to withdraw its request the country’s government to launch a judicial review of the tax incentives. RWG first opened in December 2013 and the tax incentives were implemented the following year. However, a subsequent amendment altered the structure of the incentives to alter Genting’s fiscal responsibilities.

As a result of Genting’s withdrawal, for which the company didn’t offer an explanation, analysts have stepped forward to give their latest position on the company. One, Samuel Yin Shao Yang with Maybank IB Research, points out that the move will result in “higher corporate tax rates in the near future,” adding, “We lower our fiscal years 2019 and 2020 earnings-per-share estimates by 9 percent per annum but tweak our fiscal year 2021 earnings-per-share estimate upwards by 2 percent.”

Genting isn’t just facing a reduction in the tax incentives for RWG; it’s going to have to dig deeper in its pockets to cover its gambling license. Malaysia decided that annual license fees, at around $29 million, weren’t rich enough and the MoF pushed the figure up to $36 million last November. Gross gaming revenue (GGR) tax also increased, reaching 35% from the previous 25% that was required.

Those increases forced Genting to reconsider its marketing efforts as it looked for ways to save money. More recently, according to comments from the company’s annual general meter, Chairman Lim Kok Thay has decided to assist in helping Genting, as well. He said that he would take a 20% reduction on his cash compensation in order to ease the financial strain on the company.