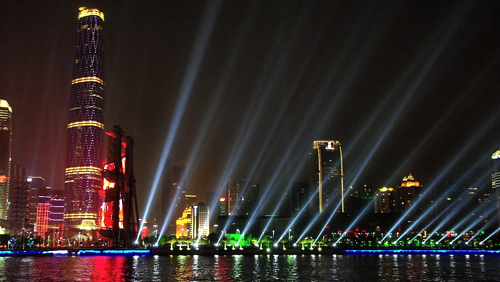 The Chinese province of Guangdong, the nearest region in the country to Macau, has reported on their consumer confidence and it presents mixed signals for the casino industry.

According to survey findings released by the Survey Office of the National Bureau of Statistics in Guangdong, consumer confidence in the province is up, and 41% of those surveyed indicated that they plan to travel in 2019. It also indicated that the more wealth a household had, the more they had planned to travel.

The bad news is that the majority of those planning to travel didn’t list either Hong Kong or Macau as their preferred destinations. Only one third of the respondents planned to leave Mainland China during the year for locations abroad. Of that segment, 73% indicated they would travel somewhere in Asia, with Hong Kong and Macau being listed as possible destinations of that group.

This will be a significant number for Macau analysts, as the survey office notices that Guangdong supplies the greatest number of outbound tourists “in recent years.”

Unfortunately, the survey was not presented with any year on year comparisons, so it’s difficult to assess if these numbers indicate that there will be any growth of tourists coming from the region, or if this marks a decline.

What will be promising is the overall increase in consumer confidence despite the U.S.-China trade war. Nearly 80% of households expected their spending to increase, with 10% expecting to buy a car this year. That will make traveling to Macau across the HKZM bridge much easier.

Thousands of more mainland Chinese coming over the border is never a bad thing for Macau, but they haven’t exactly been hurting for tourism. The casino sector has struggled due to a lack of VIP customers, who have stayed at home due to a lack of credit; a problem driven by the trade war. A few thousand more mass market visitors aren’t likely to turn that around.

However, their confidence could be a good long term sign that the economy isn’t hurting too bad from the conflict. If their hope to spend more can help those VIPs come back, that will be a good thing for the industry.