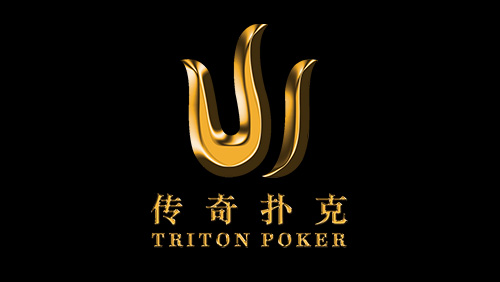 Triton Poker continues to carve out a different path from the mundane after announcing an innovative new concept for their £1m Triton Million event in London.

The little hand points to the ‘two’, big to the ‘one’. A cadaverous man with gecko eyes, with more grey hair sprouting out of his ears than on his head, munches on a parsnip, Father’s Day card standing like a paper rocket in the middle of the table.

As he gestures with his hands, Italian style, I wonder what he would say if I told him that a bunch of people were preparing to pay £1m to play in a poker tournament. His parsnip would hit his wife like a hammer. It’s as unbelievable as learning the queen’s crown is made out of fingers and toes, and yet it’s happening, and in her backyard.

The Park Lane Hilton in London (the purple space on Monopoly you all want to buy) will supply the decadence and decanters; Triton provides the players.

The name of the £1,050,000 buy-in tournament is Triton Million: a Helping Hand for Charity, and it’s one of seven high stakes tournaments forming the Triton Poker Super High Roller Series London 28 July – 8 August.

After pros won the first two events, the non-pros complained that things had gotten too serious with hoodies, scarves, and excessive tanking making them want to have sex with a porcupine. In 2016, things changed, the organisers banned the pros, and the numbers dwindled. Last year, things went back to normal, and once again, you had a pro-heavy field, and shorter than in previous years.

Triton wants to balance the seesaw, and to do so they are making the event ‘invite only,’ with all invites going to non-professionals. Each non-professional can invite a guest (numbers permitting), and that guest can either be a pro or ‘guest’.

During Day 1, Triton plans to keep the pros/guests and non-pros apart, 100% for the first six levels, and then as balanced as possible for the remainder of the day. Day 2 sees all players merge into a single mass.

Other changes include a rule that insists that everyone starts the tournament on time, apparel that covers the neck or face is out, and the final nine must wear a formal suit.

The Triton crew have sent ravens to the non-professional side of the high roller hierarchy, and the confirmations have begun.

Here’s what we know so far:

Here is the schedule in full.​