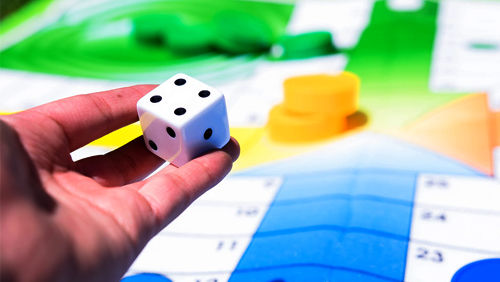 Despite the odds that Quezon City’s recent gambling ordinance will likely get struck down by local courts, Mayor-elect Joyce Belmonte is undeterred. In an interview with local outlet BusinessWorld, Belmonte said she expects to begin implementing gambling entrance fees for locals when she takes office.

The entry fees, which the city announced on June 10 had been passed by the municipal legislature, will impose a PHP1500 ($29) fee for entrance to a casino, or a $600 a year fee, if the casino offers an annual membership. It also has fees for e-games and e-bingo parlors at $9 and $2 per entrance respectively.

The ordinance has been opposed by the local regulator, the Philippines Amusement and Gaming Corporation (PAGCOR), who insist that under Philippine law, only they are authorized to regulate gambling operation in any way. They have insisted that if Belmonte were to enforce this ordinance, Quezon City would have a lawsuit on their hands.

Belmonte hasn’t been phased by the regulators opposition. She said, “I believe it includes regulating gambling because I believe it is a vice, and I believe it is something that can affect the welfare of our constituents.”

PAGCOR has pointed out the hypocrisy of that type of statement in the past. Quezon City is home to many e-games and e-bingo parlors, all of which the city has approved. They’ve also approved the operation of the new Solaire North casino, making these fees look like a chance to pad the budget more than a real moral opposition.

Quezon City is ready to go to court to fight for this ordinance, Belmonte said. She hopes it will win municipal governments the right to regulate their own territories. If Quezon City loses, she indicated she will cooperate with the court’s decision.