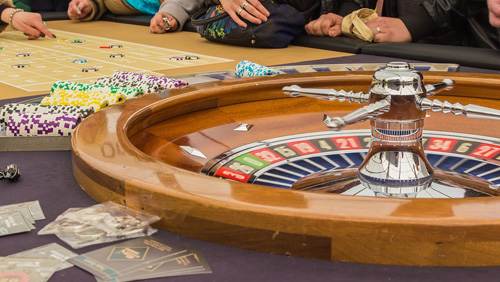 The debate on whether or not Goa’s riverboat casinos should be allowed to steer themselves onto dry land has been ongoing for several years, but has seen more activity in the past 12 months. It looks like those casinos could be spinning their wheels to head to the shoreline, and might be able to make landfall in the near future.

According to Goa Chief Minister Pramod Sawant, the state is closing in on finalizing its new Casino Policy, which reportedly includes moving the riverboat casinos to dry land. He wouldn’t indicate when the plan might be ready or when it would be implemented, but said that Goa’s six offshore casinos could be moved to a designated area after the law is signed into effect. He added that the push by some gambling opponents to shut down the casinos is completely off the table.

Tendulkar was reportedly only trying to drum up support from right-wing loyalists to increase the party’s position. The BJP had been opposed to offshore riverboat casinos and promised to shut them down when it was in power, but never followed through, despite being in power for two consecutive terms.

The destination for the casinos hasn’t been revealed. There was talk early last year that they could be relocated to a new entertainment zone near a local airport, but nothing more has followed. The plan had been to move the casinos before the end of next year, a goal which most likely will be delayed by at least two years.

Casinos aren’t allowed in India, but exceptions were made for Goa’s operations. At least one state in the country is considering challenging Goa, though, according to reports that surfaced earlier this year. Meghalaya allegedly has been considering legislation that would authorize a casino in Byrnihat, Ri-Bhio, but the discussions are only in their initial phase and there will certainly be a lot of massaging needed for any real progress to be made.