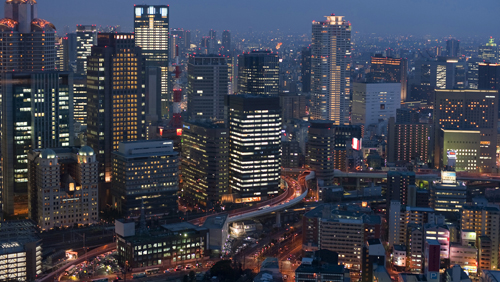 Osaka City Mayor Ichiro Matsui has just teased the potential casino partners the city has lined up for a potential integrated resort (IR) bid. GGRAsia reports seven operators participated in a recent request-for-concept (RFC) process initiated by the city. Of those seven, Matsui said that five were “top” overseas firms in a May 30 media briefing.

Matsui didn’t really have anything else to share about the RFC or the resorts interested in setting up in Osaka, but his recent election as Osaka Mayor (swapping positions with former mayor and party-mate Hirofumi Yoshimura, who is now Governor of Osaka Prefecture) continues his Osaka Restoration Party’s platform of aggressively pushing to set up an IR before 2025.

Analysts don’t believe they’ll be able to hit that target, citing a slow and conservative approach of the Japanese government in issuing the licenses. Even if licenses are given out late this year, it would be a crunch to get a $10 billion resort built by 2025, when analysts expect it would take as much as five years to construct such a resort.

One of the operators listed who might be moving up the ranks as a potential winner of the license is Melco. Originally in the running with resorts in Macau and Manila, their recent announcement that they had bought a 20% share of Crown Resorts might have moved them into that category of top overseas firms. Several analysts believe the expanded portfolio of Lawrence Ho’s company makes them a much more attractive candidate as an ambitious player in the global market.

Whoever wins over Matsui and Yoshimura might have won the top prize in the Japanese IR competition. With their aggressive push to build as soon as possible, and Osaka’s prestige as a Japanese metropolis, they would have the ideal conditions for a new state of the art casino.