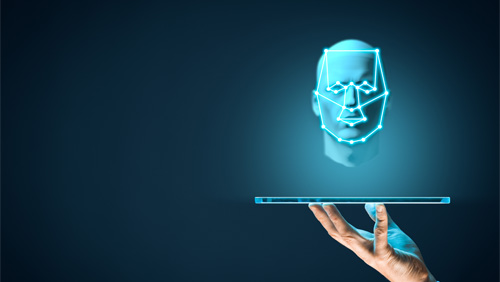 Facial recognition technology might become an important piece of Macau casinos security apparatus. Lawmaker Lam Lon Wai is pushing to make the technology more widespread, possibly including it as a requirement in the next licensing refreshment, reports the Macau Daily Times.

The lawmaker is concerned that criminal cases in the city are increasing, with an 8% rise in 2018 alone. Although existing plans already call for an additional 1,620 cameras installed throughout the city, Lam is frustrated that privacy laws may prevent the cameras from being used to their fullest potential.

That refreshment period is scheduled to happen in 2022, so there won’t be any legislated action in the near term. Some of the new high tech cameras are likely to be installed before then, with Melco promising to put them in place in both Macau and Manila this year.

With the new cameras installed, and assuming Lam is able to dismantle existing privacy laws, facial recognition techonology could make a huge difference in the SPU’s investigations into crime around casinos. For example, the recent robbery of the Four Seasons Macau could have resulted in arrests much sooner if law enforcement could instantly identify the culprits.

Leong’s push to make the cameras mandatory at casinos is pretty understandable as well. The 8% rise in total crime would be alarming alone, but statistics show that casino-related crime is up by 14%, outpacing the average of the rest of the city.

The cameras seem likely to be installed either way, and casinos are rarely at a shortage of them. The big question now is if Macau legislature as a whole will side with Lam and the SPU in removing privacy laws that protect the people against intrusive surveillance methods, or if that will be a bridge too far for a city that is still keen on promoting itself as a friendly tourist destination.