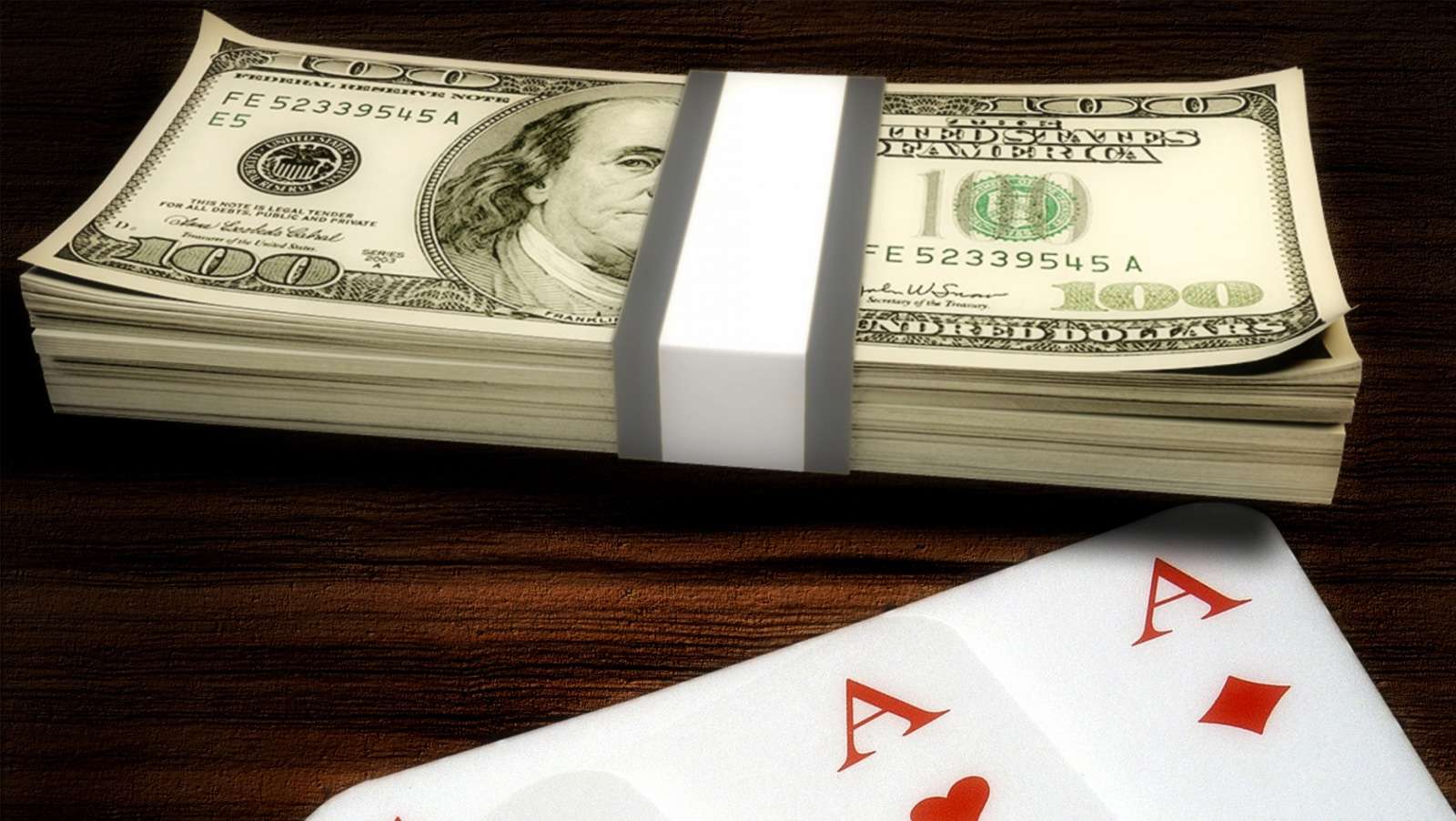 Iowa received a windfall of cash in 2018, thanks to casinos. According to a report just released by the Iowa Racing and Gaming Commission (IRGC), the state’s casino industry took in around $1.5 billion last year, marking the best year on record since 2012. The take proved beneficial to Iowa, which saw its bank accounts swell by $321.86 million.

Making the increase even more noteworthy is the fact that the number of gamblers visiting the state’s casinos declined over the year. However, several factors are helping improve the industry. Iowa’s economy has been on the rebound following a downturn in 2013 and more money is being spent on leisure and gambling. The state’s unemployment rate is only 2.5%—one of the lowest in the U.S.—and average personal income is up 5.5% since 2016.

According to the IGRC, which reported on Iowa’s 19 non-tribal casinos, slot revenue came in at $1.31 billion, with a final table take of $156.80 million and adjusted gross revenue of $1.46 billion. The biggest winner was the Caesars-operated Horseshoe Council Bluffs venue, which offers more than 60,000 square feet of gaming space filled with 1,400 slot machines and 60 table games. It generated $37.50 million in gaming tax revenue.

Next up was the Ameristar, which gave Iowa $33.41 million in gaming taxes. The casino is the state’s only riverboat casino and offers 38,500 square feet of gaming space with five high-roller gaming tables and 51 high limit slot machines.

Legal gambling in Iowa dates back to 1983 when the Pari-Mutuel Wagering Act was enacted. Greyhound and harness racing was introduced two years later and the first riverboat casino was added in 1991. The industry has continued to grow and flourish—except for the recent dip—ever since and is about to take the next progressive step.

Earlier this month, Iowa Governor Kim Reynolds signed off on sports gambling legislation. Once the activity has ramped up, it could bring between $5 million and $10 million annually to the state. The activity will be overseen by the IRGC, which is still working on the final tweaks of the rules. Iowa became the 11th state to legalize sports gambling and, if all goes according to plan, sportsbooks could be fully operational before the start of the upcoming NFL season in September.