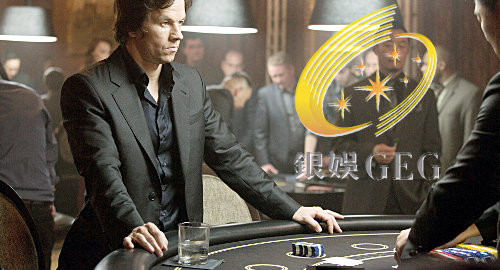 GEG viewed its results as “solid” given Macau’s recent imposition of its full smoking ban as well as increased competition from local and regional casinos “that have a significant economic advantage compared to Macau,” particularly in the size of the tax rates.

The Q1 declines would have been worse had GEG’s gaming operations not “played lucky” across all its gaming verticals. GEG estimates that this streak of good luck added HK$111m to the company’s adjusted earnings during the quarter.

GEG’s overall VIP gaming turnover was down 29.5%, but VIP win rate improved 0.2 points to an above average 3.6%, which limited the year-on-year VIP revenue decline to 24.7%.

GEG’s primary engine Galaxy Macau contributed revenue of HK$9.3b (-6%) and earnings of HK$3b (-7%). The property’s decline was entirely due to its gaming operations, as all non-gaming segments posted modest year-on-year gains. The same phenomenon occurred at the StarWorld Macau property, where overall revenue was off 7% to HK$3b.

The family-friendly Broadway Macau (which has no VIP gaming) saw greater non-gaming gains that boosted the property’s revenue by 6% to HK$151m, while earnings rose 15% to HK$15m. The City Clubs branded casino business saw revenue rise 3.6% to HK$512m while earnings were flat at HK$27m.

GEG continues to boast one of the gaming industry’s better balance sheets, closing out the quarter with debt of HK$6.8b versus cash and liquid investments totaling HK$49.3b, enabling the company to pay a special dividend in April of HK$0.45 per share.

The company continues development work on Galaxy Macau’s phases 3 & 4, which will add roughly 4,500 hotel rooms. Those rooms can’t come soon enough, given that hotel occupancy at the property’s existing five hotels was “virtually 100%.” In the meantime, GEG has started a HK$1.5b ‘property enhancement program’ for both Galaxy Macau and StarWorld.