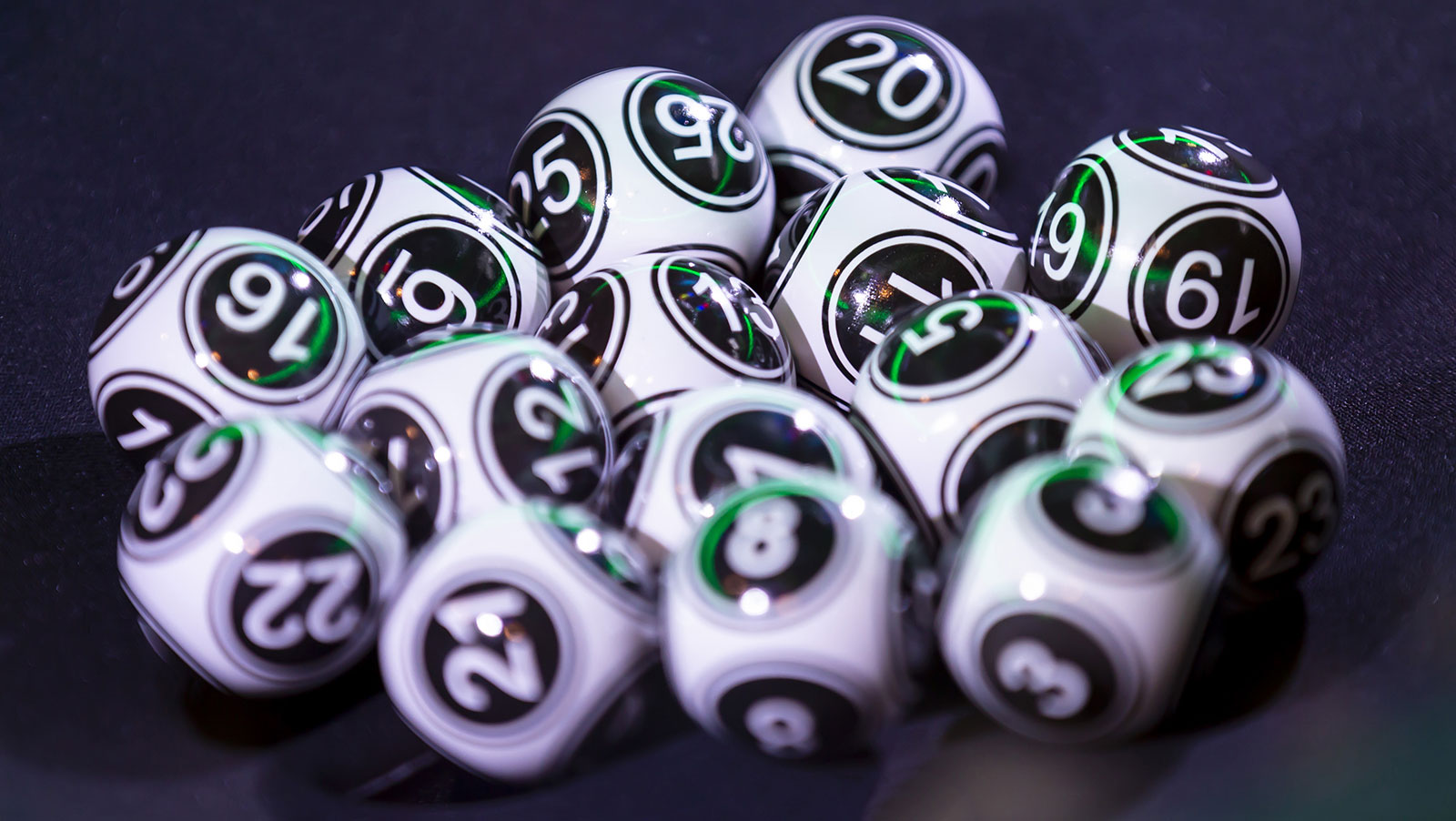 A lottery player in Canada who has been purchasing weekly tickets for more than two decades didn’t realize that she didn’t have good odds of winning. Martha Karas believed that Loto-Quebec did a poor job explaining the odds, so she did what anyone desperate to win millions of dollars would due—she sued the lottery.

Karas has been purchasing tickets to Loto-Quebec’s 6/49 and Lotto Max games for more than 20 years, according to court documents. However, she believed that the odds of winning were around 5 million-to-one, per her argument, and not the 14 million-to-one (6/49) or 28.6 million-to-one (Lotto Max) they actually are.

Karas sued for $112 million in punitive damages, as well as all profits generated by the game for everyone who had played it since July 2013, asserting that Loto-Quebec never informed the public of the actual odds. Her case actually made it as far as the Quebec Superior Court in 2017 before being rejected.

Not content with the court’s ruling, Karas tried again and pushed her luck further. Last week, Quebec’s Court of Appeal tossed the case, just like the Superior Court had done two years ago.

Karas was fighting a losing battle from the start. She argued that Loto-Quebec’s failure to mention the odds of winning on the tickets, … promotional and advertising materials, and on its website constitute misleading representations or omissions under the Consumer Protection Act (CP Act) and the Competition Act and a breach of its duty of good faith under the Civil Code of Quebec.” However, this was easily countered. The odds are found on the organization’s website, the Loto-Quebec app and every printed ticket.

She then tried to argue that “the odds of winning the jackpot published by the defendant do not reflect the risk that the jackpot will be shared among multiple consumers.” A quick look at the Loto-Quebec website shows, “Lotto Max is a variable-prize game. Prizes are calculated according to sales and divided among the winners in each category.”

In a glaring case of obviousness, the attempt at having the lawsuit assigned class-action status was denied by Superior Court Justice Pierre Nollet because the allegations were contradicted by evidence. The Court of Appeals agreed last week, but it isn’t clear if Karas will continue to play against the odds and seek another ruling.