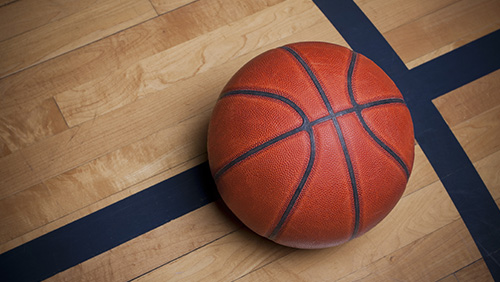 The seasons are on the line for both home teams in Game 6 of the NBA‘s two conference semifinal series on Thursday night. And can we get some competitive basketball? Game 5 in each series on Tuesday was an utter blowout with zero drama.

In Thursday’s opener, the Toronto Raptors are 2-point favorites at the Philadelphia 76ers as the Dinos look to reach the Eastern Conference Finals for the second time in franchise history. The further the Raptors advance, the likely better their chances of keeping superstar Kawhi Leonard, who is set for free agency this summer.

Leonard has been a monster in these playoffs but was a bit off in Toronto’s 125-89 Game 4 home rout, the largest margin of postseason victory in team history. Leonard was 7-for-16 overall and 0-for-4 from deep but still managed 21 points and 13 rebounds. That the Raptors won so easily without Leonard’s A+ game should worry Sixers fans.

What also should concern Philly backers is that neither of its stars, Ben Simmons or Joel Embiid, look right in this series. Simmons appears passive and had more combined turnovers and fouls (nine) than points (seven) in Game 5. Embiid has been battling both injury and illness and has not been good in four of the five games. He was held to 13 points and turned it over eight times in 31 minutes on Tuesday. The Sixers are 4-1 ATS in their past five after a loss.

In Thursday’s nightcap, the Portland Trail Blazers are 4-point favorites over the visiting Denver Nuggets as they look to force a Game 7 on Sunday. If one has to simplify this series, it’s that the Nuggets’ superstar, center Nikola Jokic, is outplaying the Blazers’ one, Damian Lillard.

In Denver’s 124-98 home win Tuesday, Jokic had 25 points, 19 rebounds and six assists – Portland simply has no one in the frontcourt who can guard Jokic. Meanwhile, Lillard, who was so good in the first round against Oklahoma City, continued his shooting woes in Game 5 by hitting just 9-for-21 and 2-for-9 from deep. Not like Lillard got much help as the rest of the starters combined for just 27 points and no other player had more than 14 (reserve Zach Collins).

One potential reason to bet Portland for Game 6: The Nuggets have failed to cover their past six games on a Thursday.