Ainsworth to miss revenue forecasts for second half of fiscal year 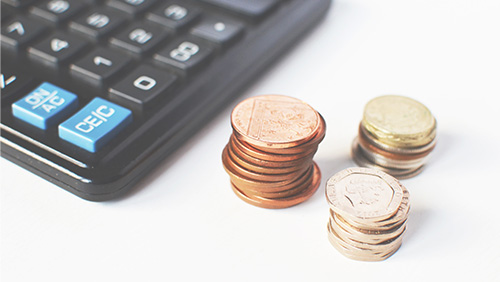 Australia-based slot machine and gaming equipment manufacturer Ainsworth Game Technology Ltd is expecting a lighter second half of the year than previously anticipated. The company has seen improved sales in certain markets while experiencing recessions in others, and now doesn’t know if the second half of its current fiscal year is going to give a solid performance.

In a filing with the Australian Securities Exchange on Tuesday, Ainsworth indicates that it expects its pre-tax profit—not including one-off items—to be around $2.8 million for the half, which ends June 30. This is lower than what it anticipated in February and the company said its filing, “This result has been impacted by intense competitive market pressures and delays encountered in new product approvals which were not achieved in the expected timeframes. These approvals are now being progressively secured and are expected to translate into improved product performance and domestic market share gains in financial year 2020.”

“In addition, Ainsworth now expects as part of the finalisation of the financial year 2019 results to reduce the balance-sheet carrying values of its Australian and digital assets with a non-cash impairment charge. This charge is expected to be around AUD5 million and includes the value of the goodwill associated with the New South Wales service business, given lower New South Wales unit volume sales, [$1.685 million], and a [$1.4 million] reduction in the value of the Ainsworth’s shares in 616 Digital.”

Ainsworth added that it continues to innovate and roll out new technologies that should help it going forward. It indicated that will also work more closely with principle shareholder Novomatic AG, which took its position in January 2018.

The first half of the fiscal year saw the company improve its profit by 25.8% year-on-year to $8.5 million. That was despite a 1.9% drop in revenue from the previous period.