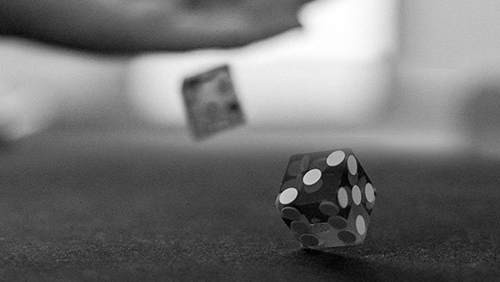 In another black stain on the Swedish regulated market, it appears some sites may have allowed betting on underage football matches. Spelinspektionen, the new regulatory regime, offered a new warning, on their public website, to operators after the discovery.

The revelation came after the agency looked into a recent match between Swedish football clubs IFK Göteborg and AIK, which took place on April 29. There’s no word about which operators may have allowed gambling on the youth sport, but Spelinspektionen noted it would be spending more time supervising the operators it found allowing the activity.

Under Swedish law, offering wagers on players or athletes who are under the age of 18 is strictly prohibited.

“The regulations aim to protect the integrity of youth sports and is of importance to prevent people under the age of 18 being those looking to manipulate games, so-called match fixing,” the regulator wrote. “Spelinspektionen is very serious about such [offences] and has therefore initiated supervision of several companies regarding betting on players under the age of 18.”

This isn’t something that can simply be explained away as a lack of attention to detail. Having an under-age customer can happen simply because identification isn’t always required up front. Bookies setting lines though should be well aware of the details of the game before they set their line, so they should very well have known better if one of the teams had under-age players on them.

The new regulatory regime in Sweden has been kept busy since kicking off this year. They’ve had to take action in both March and April against operators who allowed self-excluded players to continue wagering. They’ve also had to warn operators who were offering one too many bonuses to cut it out.

These kinds of infractions may not be totally out of the norm, but Spelinspektionen is staying on top of the issues Swedish citizens care about, for fear that the country might turn against the newly regulated industry. This new issue might have had the smallest impact overall, but it’s against the law, so it’s good to see the regulator on top of it.