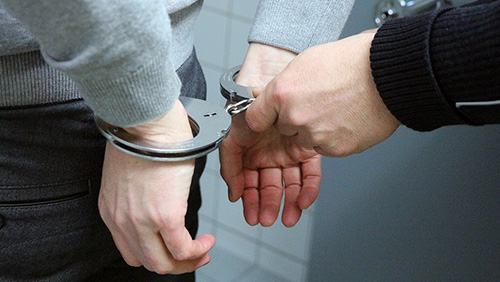 The case surrounding the kidnapping and murder of the founder of the Costa Rica-based 5Dimes sportsbook, William Sean Creighton, continues to move forward. This past January, an investigation led to the discovery of several individuals who had been involved in the kidnapping-for-Bitcoin saga, some of whom were located in Costa Rica and three of whom were in Spain. Those three have now been shipped off to Costa Rica in order to answer for their crimes.

According to reports by Costa Rica’s Ministry of Justice, the national police organization (OIJ, for its Spanish acronym) has successfully extradited the leader of the scheme and two accomplices to the Central American nation. In total, 12 people had been arrested for their involvement, including several police officers who were allowed to remain free while awaiting trial.

In September 2018, the 33-year-old founder of 5Dimes, known by many as “5Dimes Tony,” was kidnapped and initially held for ransom of anywhere from $750,000 to $1 million in Bitcoin Core (BTC). Even though his wife was able to arrange for the payment to be made, 5Dimes Tony was not released and his body was found a month later, according to reports.

The kidnapping was reportedly orchestrated by 25-year-old Costa Rican Morales Vega, who subsequently fled to Spain after law enforcement started to close in. He, along with his 45-year-old mother and 24-year old wife were arrested by Spain’s Civil Guard this past January in Zaragoza and held pending their extradition.

According to a statement by the OIJ, “The Deputy Prosecutor’s Office against Drug Trafficking and Related Offenses reported that it has already taken the preliminary statement of the three accused; the hearing for the request for precautionary measures is scheduled to be held at 8:00 am on Friday, in the Criminal Court of the Second Judicial Circuit of San José.”

The case proves that cryptocurrency is anything but anonymous. Police had been able to track down Vega after successfully linking him to the BTC wallet that received the initial ransom payment. Vega was a computer engineer who apparently believed the hype that crypto transactions couldn’t be traced. There has not yet been any word on whether or not the ransom payments have been returned.