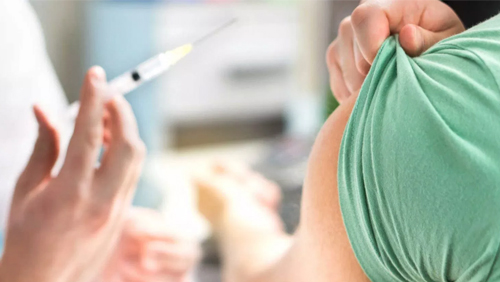 The health crisis in Macau is not yet over. Macau’s Health Bureau has announced that two more people, working at MGM Macau this time, have caught rubella infections, reports GGRAsia.

The two staff members of the casino are both residents of Macau, but originally come from mainland China. They both also showed an “unclear history” of vaccination against the easily preventable infection, the bureau noted in their April 24 announcement.

This is just the latest new infected staff members of Macau resorts, but there have been more. Earlier in April, it was revealed that 12 employees had been infected by the virus in the first two weeks of the month. Many of them were also from China and were unclear on if they had been vaccinated.

At the time, the New Macau Gaming Staff Rights Association petitioned the Labour Affairs Bureau, asking for more pressure on resorts to help staff avoid the disease by encouraging them to stay home if they showed symptoms.

Revealing new information about the outbreak, the Health Bureau now says it has done a blood study on pregnant staff at City of Dreams Cotai, one of the resorts that previously had infected staff. 30 of the 32 women tested showed an immunity to the virus. That’s good news for those 30, as one of the risks of rubella is a risk of miscarriage and long term abnormalities for the fetus.

In total, 24 residents of Macau have now been confirmed with cases of rubella, with 14 working in resorts. A visit to the Health Bureau’s website now greets users immediately with a multi-language warning about the outbreak, which is also known as German measles. The warning discourages tourists from visiting if traveling with children who are not yet vaccinated, and recommends a free vaccine for residents meeting certain conditions.

Considering vaccines have virtually no side-effects, and this disease is completely preventable, it’s a good idea to make sure you’ve had your shots anyway. A lack of education and vaccine awareness unfortunately seems to have led to this outbreak, but there’s not much excuse to let another one happen in the future.