If the oddsmakers are to be believed, we should have one half of the Western Conference semifinals set on Wednesday night with both the Houston Rockets and Golden State Warriors solid home favorites to finish their respective first-round series in five games. Always important to get a series over with as soon as possible to rest up and potentially avoid injury. 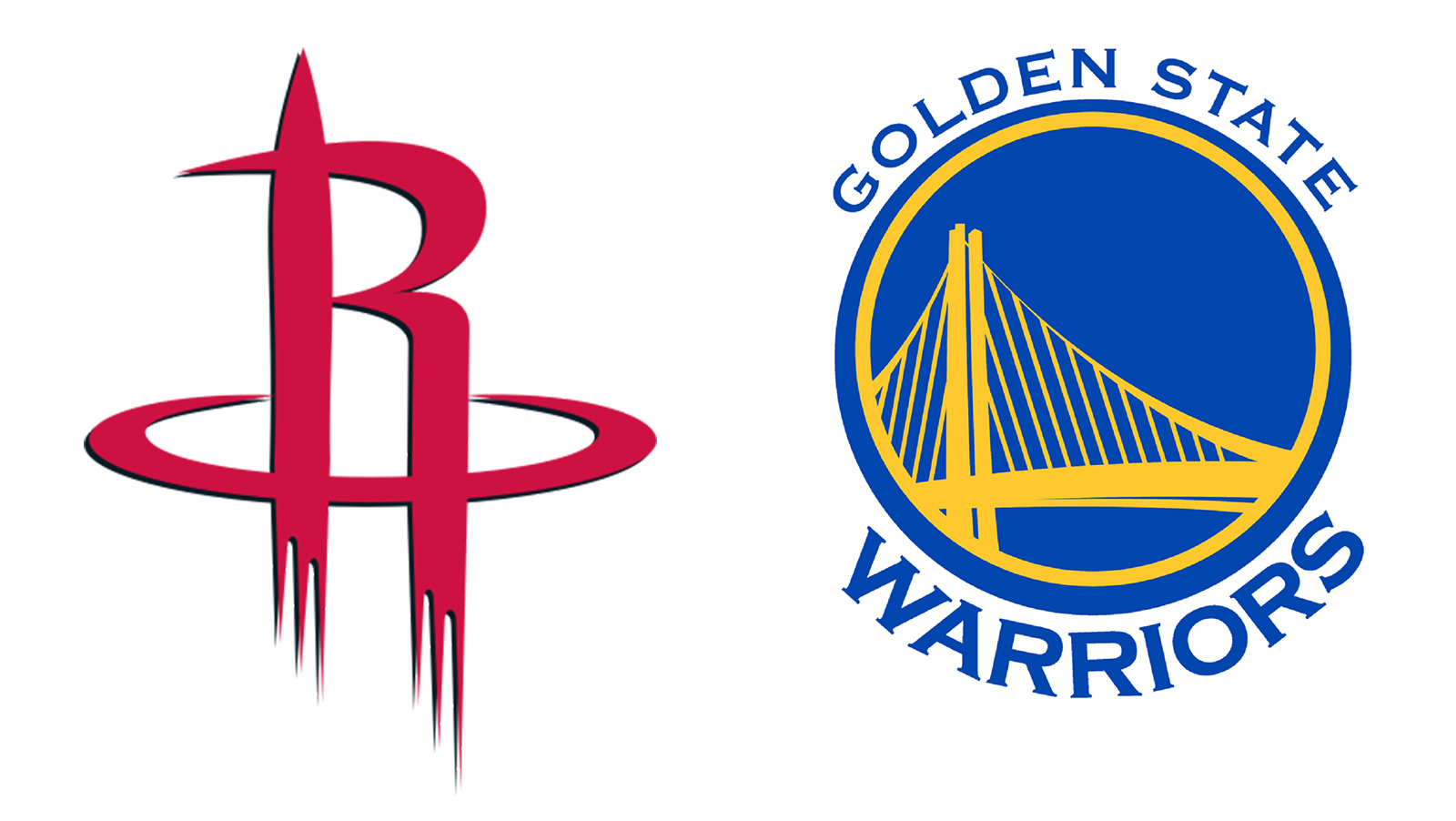 In the first game, the Rockets are 8-point favorites over the Utah Jazz – Houston won the first two games of this series at home by 32 and 20 points, respectively. The Rockets were in position to finish off the Jazz in Game 4 on Monday night in Salt Lake City. A strong third quarter gave Houston a three-point lead entering the fourth. However, the Jazz started that quarter on a 15-1 run to take a lead they were never again in jeopardy of relinquishing.

Donovan Mitchell, who was one of the breakout stars of the 2018 playoffs as a rookie, had largely struggled in this series and did again for three quarters on Monday. The Jazz were outscored by 11 with him on the court. However, he had 19 fourth-quarter points (31 total) – outscoring the Rockets 19-12 by himself. Jae Crowder also played his best game of the series with 23 points, and Ricky Rubio had 18 points and 11 assists. Utah crushed the Rockets on the boards, 52-35, leading to a 17-3 edge in second-chance points.

In that fateful fourth quarter, Houston missed all 13 three-point attempts. The Rockets, though, are an excellent 7-0-1 against the spread in their past eight home games.

The nightcap has the Warriors as 14-point favorites over the Los Angeles Clippers. Since historically blowing that 31-point third-quarter lead and losing Game 2, the Warriors have been a different team. And Kevin Durant has been a hugely different player, spurred to shoot more by Coach Steve Kerr.

Durant followed up a 38-point Game 3 with 33 in Sunday’s 113-105 Game 4 win. He has totaled 44 shot attempts the past two games after just eight in Game 2. Klay Thompson also blew up in Game 4 with 32 points – 27 in the first half when he hit his first seven shots. Thompson said a quick dip in the Pacific Ocean helped to clear his head after struggling the first three games
.
The Clippers have been a nice story this season in vastly overachieving, but they are simply overmatched talent-wise here. They have covered five of their past seven in Oakland, though. This likely will be their last-ever game there with the Warriors moving to San Francisco next season.