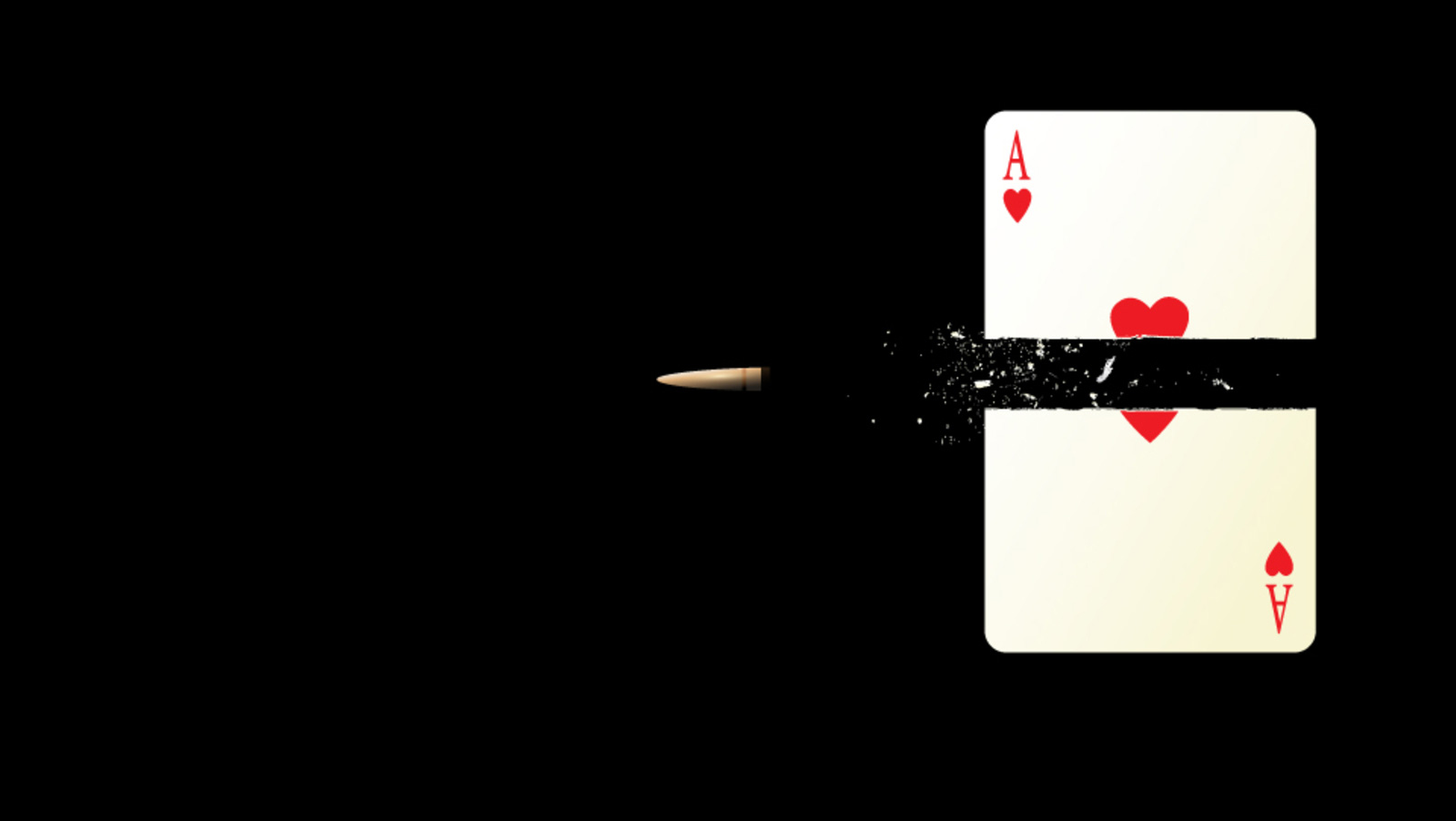 Someone’s been watching Hollywood movies and thinking that real life can’t be any different—again. This time, a small group of individuals in Costa Rica decided to carry out an armed heist of a casino in the middle of the night, just like in the movies, and got away with a significant amount of cash. Unfortunately, however, one security guard tried to intervene and lost his life in the process.

The assault took place at the Dorado Casino in Costa Rica’s capital, San José, on April 5. Nine armed and masked individuals attacked at around 3 a.m., threatening employees and casino patrons. By the time the ordeal was over just a few short minutes later, the thieves had gotten away with 8 million Costa Rican colones (about $13,000) and $11,500.

Security guard Edgar Martin Castro Naranjo was outside when the attack first began to unfold. He allegedly was making his normal rounds on a bicycle when he noticed suspicious activity in the casino. When the 52-year-old tried to step in, armed with non-lethal weapons, he took three or four bullets to the torso from someone watching the door and died before emergency personnel could arrive.

According to Marco Carrion, the chief of the homicide division of Costa Rica’s police force, the attack was well planned and executed. He added that it was most likely carried out by an organized group of criminals, adding that they arrived in two vehicles and had every detail methodically orchestrated. Police were only able to learn that the vehicles were “silver” and “blue.”

He added, “We know that there were more than six and, having participated so many, we’re talking about a group with a certain grade of organization. Evidently, because of the type of location and the type of attack, given the presence of security personnel, [the assailants] had to have an organized distribution of responsibilities.”

The Costa Rican police force has been conducting an investigation since the assault, but has yet to uncover any substantial leads. Cameras in the immediate vicinity of the casino didn’t capture any activity, but other cameras along the various routes to and from the venue have reportedly been able to provide a little more detail.