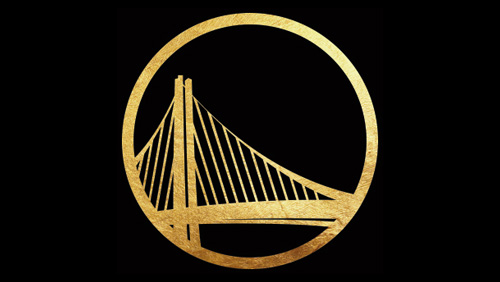 We have three Game 3s in the NBA playoffs on Thursday night, with each series shifting venues.

The opener features the Eastern Conference third-seeded Philadelphia 76ers at the No. 6 Brooklyn Nets, who are 3.5-point underdogs. Philly didn’t play well in a 111-102 home loss in Game 1, but to a man the players said they weren’t concerned. The Sixers were up just one point at halftime of Game 2 but blew it open with an NBA playoff-record-tying 51-point third quarter on the way to a 145-123 victory.

Philadelphia shot 18-for-25 from the field in the quarter and 11-for-11 from the free-throw line. The 145 points overall were a franchise playoff record. Ben Simmons finished with a triple-double of 18 points, 12 assists and 10 rebounds, and Joel Embiid again played through a knee injury to finish with 23 points and 10 rebounds. Just one Nets starter had double-digit points: D’Angelo Russell with 16. Philadelphia is just 2-5 ATS in its past seven road games, however.

Out West, the second-seeded Denver Nuggets visit the No. 7 San Antonio Spurs, who are 3-point favorites. Denver, which had the NBA’s best home record in the regular season, avoided a 2-0 hole by pulling away late on Tuesday night for a 114-105 victory. The Nuggets were down 19 points in the third quarter, but Jamal Murray got hot in the fourth with 21 points. San Antonio will look to end a five-game ATS losing streak at home.

Also in the Western Conference, the No. 1 Golden State Warriors are at the No. 8 Los Angeles Clippers. It sure looked like the Warriors were on cruise control to a series sweep in this one as they easily took Game 1 and then were up 31 points in Game 2 on Monday. Then things really blew up.

The Warriors lost center DeMarcus Cousins to what would turn out to be a season-ending quad injury and blew that 31-point lead in a 135-131 loss. The Clippers’ rally was the largest in NBA postseason history. Los Anglees scored 85 second-half points and shot 67 percent from the field. Doc Rivers has now coached three different 20-point postseason comebacks in his career, the most of any coach over the last 20 seasons.

Golden State has covered five of its past six games at the Clippers, with Los Anglees a 9-point underdog.