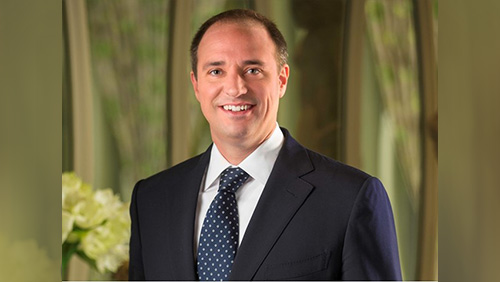 The Boston Globe believes that Matt Maddox is no longer fit to sit in the big chair at Wynn Resorts. The media outlet has begun a push to try and get the Massachusetts Gaming Commission (MGC) to seek his ouster in order for the company to retain its casino license in the state.

Wynn Resorts is coming off three days of hearings to determine whether or not the company was willfully negligent (or incompetent) when it received its gaming license in Massachusetts a few years ago. The company’s top brass has appeared before the MGC to respond to questions and the commission is now in a position to determine whether or not the license should be revoked or if Wynn deserves a financial penalty like it received from Nevada gaming officials.

The general consensus has been that the company will just be forced to pay a fine, as a revocation of the license could cause serious delays in the Encore Boston Harbor project and could ultimately cost the state millions of dollars in lost revenue as a new operator is sought. However, a compromise is sought by two writers with The Globe, which would include Maddox being given the boot due to his close ties to Steve Wynn.

Larry Edelman, the newspaper’s deputy managing editor, adds in a separate op-ed piece, “I am torn on this, but I think CEO Matt Maddox should be required to step down. Before he succeeded Steve Wynn in February 2018, Maddox had been the company’s president since 2013 and Wynn’s right-hand man,” adding that it’s “hard to believe that Maddox, given his role as corporate consigliere, was completely in the dark.” Edelman concludes, “If he didn’t know anything, he should have, and his resignation would cement the company’s claim that it has cleaned house.”

The Nevada Gaming Commission fined Wynn Resorts $20 million for its lack of intervention against Steve Wynn. The MGC has yet to rule on the results of the hearing but, if it might be a good idea for Maddox to start polishing his resume, just in case.