New Mexico has lost a federal court case involving virtually all of the state’s native Indian tribes and a $60-million bill it wanted them to pay, per a report by the Santa Fe New Mexican. The two sides were forced to take their case before a federal judge in the state who has now ruled that New Mexico is going to have to back down from its insistence on the compensation. 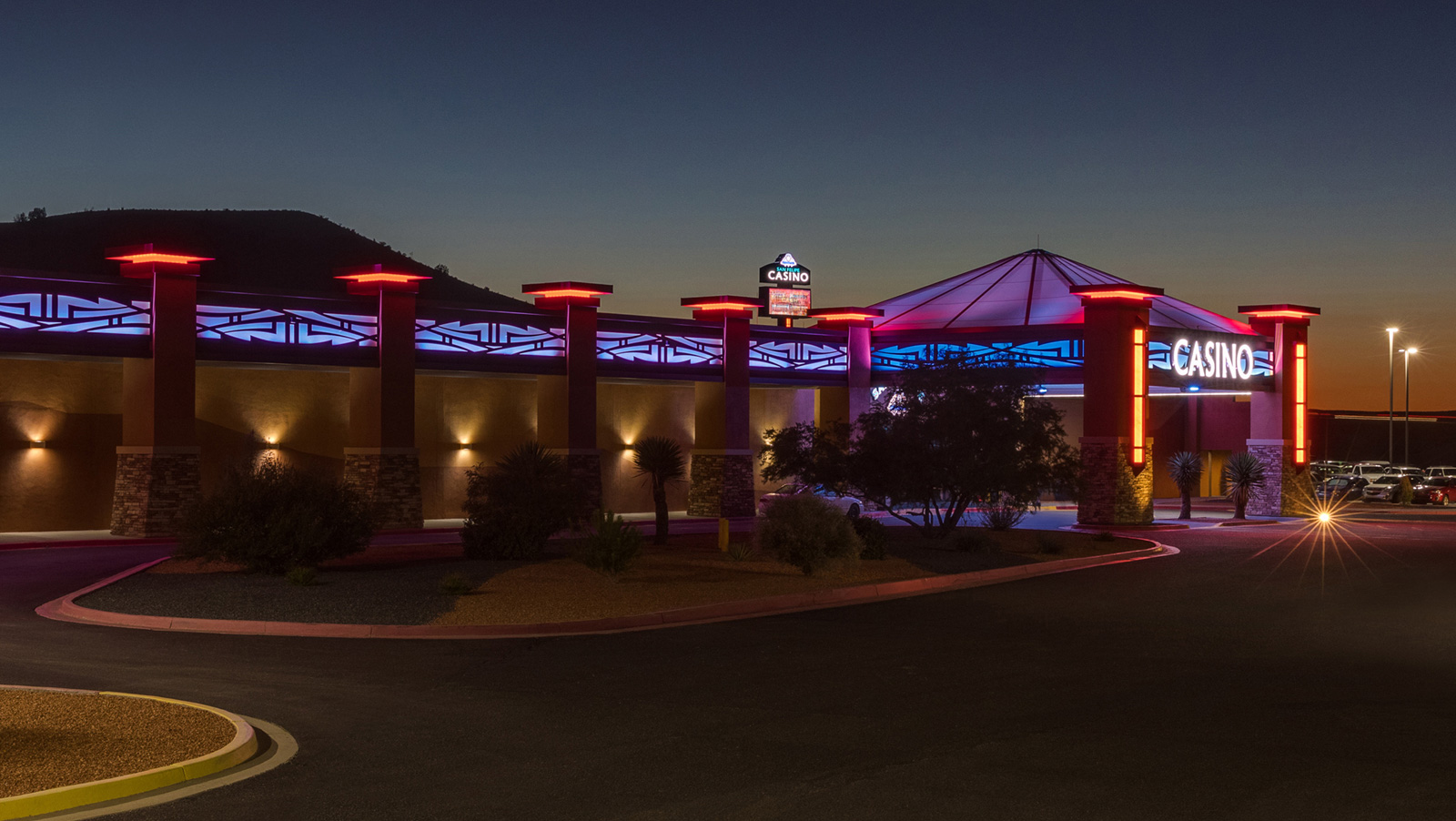 The case goes all the way back to 2011. The New Mexican Gaming Control Board (NMGCB), in 2017, crunched some numbers and decided that, according to its own interpretation of gaming compacts between the state and the tribes, it was owed a considerable amount of money for free-play credits that were issued by the tribes onto customer reward cards.

In previous compacts, credits that were lost by customers were expected to be treated as revenue, for which the state would get a cut. If a player played with $20 in free credits and lost $15, that $15 was revenue and the state was due 9%.

When those compacts were expiring in 2015, the tribes successfully argued to the federal government that the free-play credit deals were not consistent with standard accounting practices and the system was removed from the new compacts issued that year. However, New Mexico asserted that it was still entitled to their cut from 2011 to 2015 based on the status of the system during that time.

When the NMGCB sent the bill to the tribes, several immediately took legal action. The pueblos of Santa Ana, Santa Clara, Sandia, Tesuque, Isleta and San Felipe filed a lawsuit against New Mexico, arguing that the NMGCB was simply making “a specious attempt to reach deeper into the pockets of New Mexico’s Native American tribes.”

Fast forward to this week, and a federal judge has agreed with the tribes, giving them complete vindication. The lawyer for the Santa Clara and Santa Ana pueblos, Richard W. Hughes, said after the ruling, “It’s a common sense observation that it makes no sense to claim revenue sharing based on something that is not, in fact, revenue. He added that the tribes “feel like it was a complete vindication of [their] position, a position we’ve taken consistently for the 10, 12 years this dispute has been going on.”

New Mexico’s current governor, Michelle Lujan Grisham, most likely won’t appeal the decision. She is known to be more supportive of the tribes than was the state’s previous governor—Susana Martinez—and will almost certainly let the issue go.