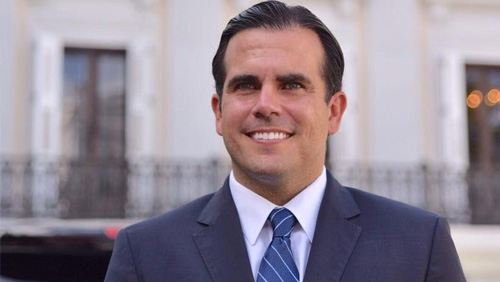 Puerto Rico, a U.S.-controlled territory in the Caribbean, could soon begin to offer sports gambling. A bill has been drafted that would allow both in-person and online wagers and, if approved, would also open the doors for gambling on fantasy sports and esports.

According to an article by the media outlet Caribbean Business, Puerto Rico Governor Ricardo Roselló announced the bill this past Monday. It was drafted by Representative Nestor Alonso Vega, the chairman of the House Tourism Committee, and Roselló believes that legalized sports gambling could attract anywhere from $44 million to $66 million in taxes each year.

The bill seeks to create a new Gaming Commission that would be responsible for creating the regulations for the sports gambling industry and for issuing licenses to operators. That commission would be composed of seven individuals from the public and private sectors and would work closely with the Financial Institutions Commissioner’s Office, which would be in charge of overseeing the market.

According to Roselló, “This industry has the potential to convert Puerto Rico into a jurisdiction in the vanguard of allowing the establishment of this new model, which will have a positive effect on our economy. We have worked on aggressive legislation that aspires at being able to market the island at the international and national levels as an attractive destination for the millions of people who bet on sports events.”

The tax rates to be assessed are in line with what has been seen in a number of U.S. states. In-person bets would incur a 6% tax and online wagers, an 11% tax. Any existing gambling facility, including racetracks and casinos, can apply for a license, but horse betting agencies are given a preferred status—they are provided a 50% discount on the license for a 10-year period, according to the bill.

Tax revenue generated from sports gambling would go to programs to prevent problem gambling, as well as programs to promote youth sports. In addition, the police would receive updated equipment and several educational initiatives would receive better funding.

Roselló added, “[On] the social aspect, the legislation provides for all the security safeguards to exist in order to guarantee that children under 18 do not participate in these games. It will also firmly address those problems of gambling addiction that may arise. These matters are a priority, as well as providing adequate control to avoid money laundering and tax evasion.”