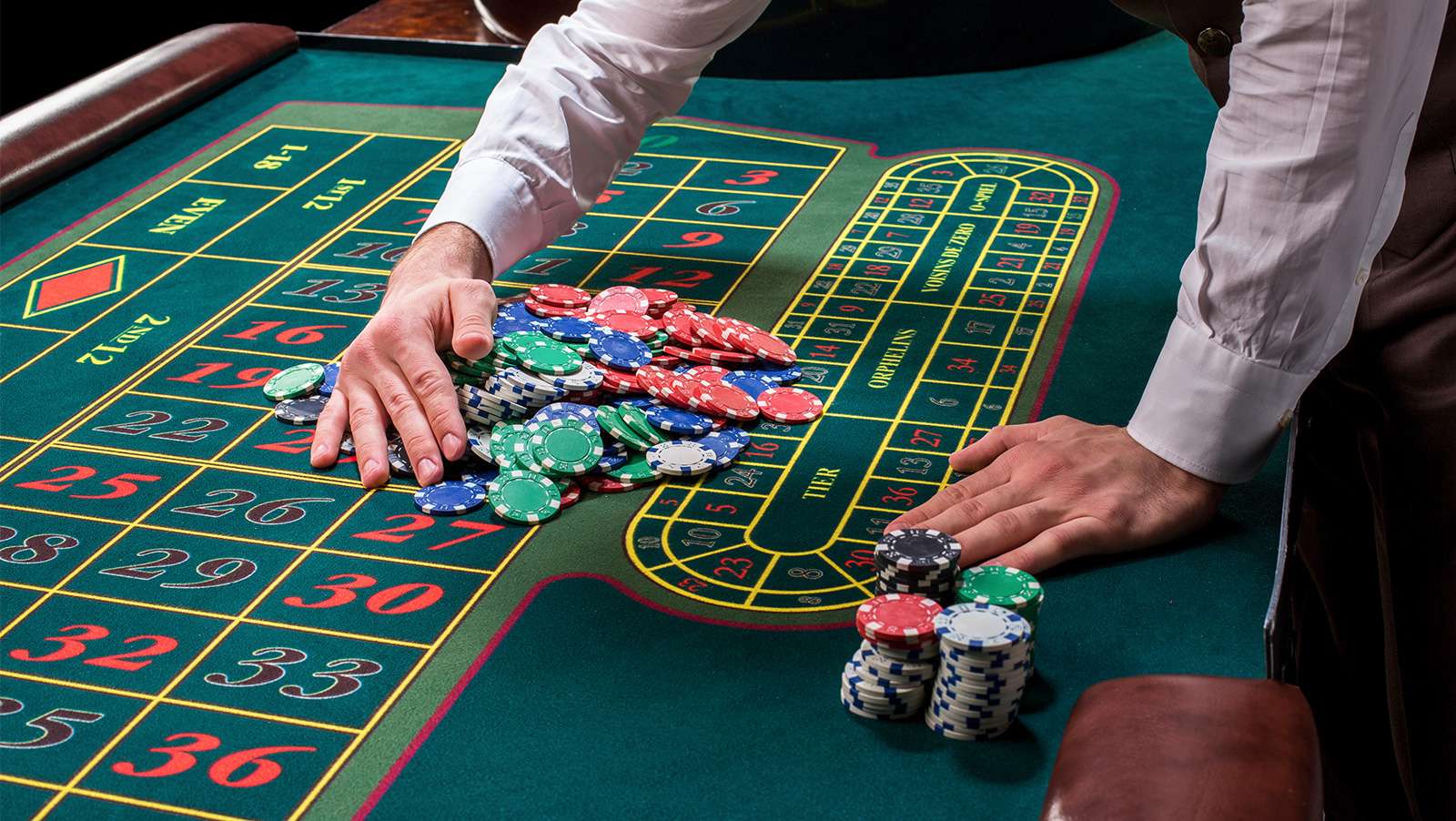 Lawmakers in Maine are discussing proposals that, if approved, would allow the state’s first tribal casino. The idea isn’t sitting well with commercial casino operators or other local businesses in the state, who are concerned that the market could become too saturated. Maine, home to more than 1 million residents has only two commercial casinos.

The Passamaquoddy tribe, represented by Rena Newell, spoke before the Veterans and Legal Affairs Committee (VLAC) this week, urging the committee members to consider the legislation in earnest in order to allow the tribe to prosper and to reduce friction between the state and the native tribe.

One bill would see multiple state tribes launch table games and slot machines at a venue located at least 50 miles from one of the existing casinos, the Oxford Casino & Hotel in Oxford and the Hollywood Casino in Bangor. Alongside the Passamaquoddy, the Penobscot Nation, the Houlton Band of Maliseet Indians and the Aroostook Band of Micmacs could be included under that proposal.

Another bill suggest allowing the Passamaquoddy tribe to install 50 slot machines at a gambling hall in Washington County. That facility already offers beano and the bill allocates 25% of net slot machine income to Maine’s General Fund.

Arguing against the bills in front of the VLAC, Oxford’s VP and GM, Jack Sours, believes that another casino could dampen the overall market in the state. He asserted, “Casino expansion will put an end to this success. Expanding gaming in Maine, like has occurred in other jurisdictions to the point of saturation, will hurt the existing facilities, cost jobs, and stagnate their development. If you choose to expand gaming at this time, you will kill this successful economic engine for Oxford County.”

He added that another casino would only “move dollars from one … to another with little or no benefit to the state … After years of growth, the Maine gaming market has simply stopped growing.”

The subject of casino expansion has been a sensitive one for the past several years. In 2017, voters rejected a ballot referendum that would have allowed a commercial casino in York County in the southern portion of the state by an overwhelming margin of 83%. Last year, Maine’s Supreme Court refused to take sides on whether or not the Houlton Band should be allowed to offer gambling without permission from the state.