Casino operators cozying up to Osaka, Japan, in order to win a partnership to build an integrated resort (IR) in the city are going to have to keep schmoozing a while longer. According to MGM Resorts Chairman and CEO Jim Murren, the city isn’t going to be ready to make its decision for about another year. That leaves a lot of time for more bootlicking. 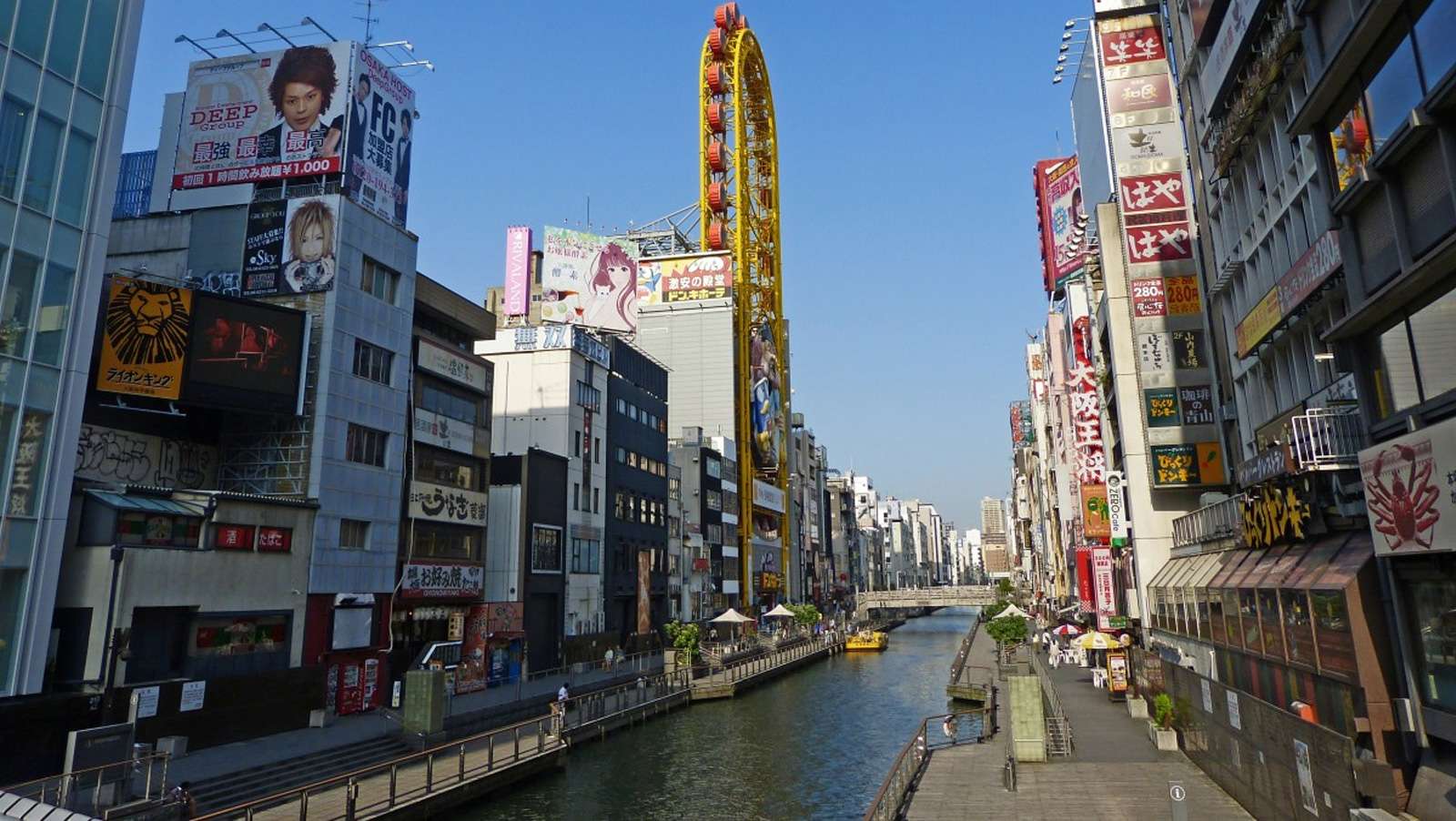 Osaka had previously stated that it would begin selecting an IR partner by this spring. However, in an interview with Bloomberg TV, Murren explained, “We’re going to know probably in the next three or four months what the timing is going to be for Osaka.” With regards to the request for proposals (RFP) solicited by Osaka, he added, “The city government will present an RFP. It will be very competitive. MGM is going to be one of the bidders for that RFP, and I think they will make a decision [on preferred partners] about this time next year.”

Ever since the term IR was first whispered in the Japanese government, MGM has been anxious to be included. It specifically likes Osaka for a resort and, while it would prefer to be an independent IR developer in Japan, Murren realizes that the ultimate decision on a casino partner will most likely involve some type of consortium.

Murren added about the bid for Osaka, “We made the decision to focus all our energy on Osaka… We believe Osaka is going to be the first integrated resort location” in the country. “The government’s very excited about it. They won the World Expo just recently. It’s going to happen in 2025.”

Three Japanese cities will be chosen for the first locations to host IRs in the country. Osaka has always been on the short list of options and Murren doesn’t foresee this changing. He said in the interview, “I am confident Osaka is going to be one of the three. We are working really hard for MGM to be the IR [integrated resort] operator in Osaka. All we can do is work as hard as we can, meet with Japanese companies, form a Japanese consortium: we are trying to outwork our competitors a little bit.”

After the cities are chosen for the IRs and the casino operators are selected, there still has to be approval by the Japanese government on those partnerships. There is still a long path ahead of any IR launch and, if cities expect to launch in 2024 or 2025, they’re going to have to pick up the pace.