Two tales from the land of Esports as Valve Corporation prove they are not beyond the scope of hypocrisy by creating a Dota 2 gambling app, and Betway become the sponsor of choice for the BLAST Pro Series.

If you can’t beat them, join them? 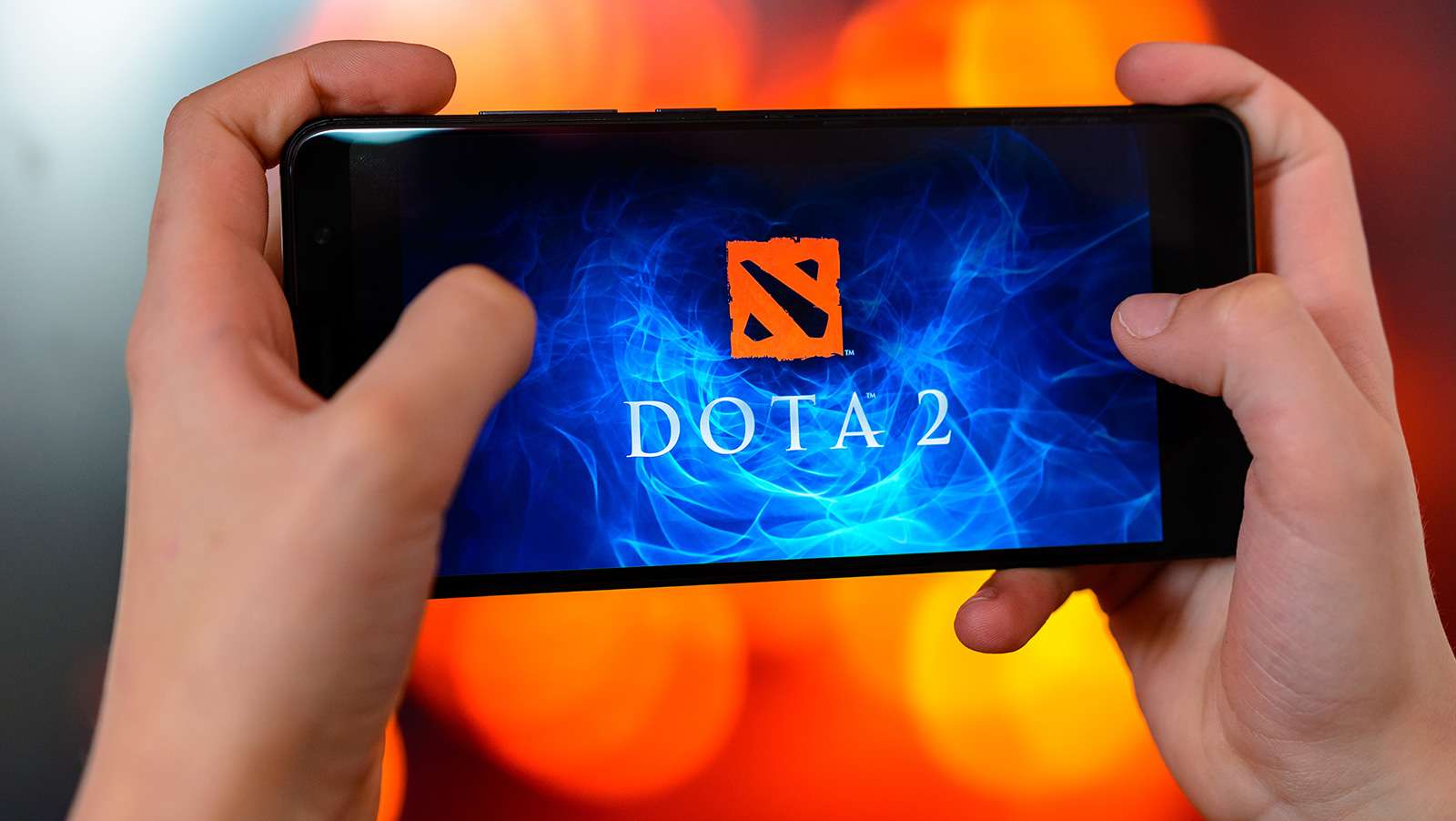 In August 2018, as the magnetism of The International 2018 pulled the world’s top Dota 2 teams into its orbit, the game’s developers, Valve Corporation, fired a shot across the bows – climb into bed and get sexy with gambling operators at your peril.

In the past week, Valve has shown that it’s not above the realm of hypocrisy by releasing a new app, and guess what – you can use it to gamble on the fate of Dota 2 matches.

Valve’s Dota Pro Circuit App is available for download in the App and Google Play Stores. The app is meant to be a one-stop shop for Esports enthusiasts that follow the Dota 2 Pro circuit.

With a few finger pokes the user can see upcoming games, player selections, and results. There is also a Fantasy Sports option where you can build your dream team, and compete with other Steam subscribers.

The thing that makes it a Coca-Cola and not a Pepsi is the ability to gamble on the outcome of a match. The app doesn’t give you the functionality to gamble for fiat currencies. Instead, it allows you to use the in-game currency Dota Plus Shards.

There is also a Dota 2 news channel.

The early feedback has been mixed, with more thumbs up than down. Some grunts and groans concern the inability to link to live action feeds, logging on and off gremlins, and the failure to turn off spoilers.

Searching through the annals of the Google Play and App Store feedback channels I only saw one person complaining that the app glorified gambling to children, which sucked because I had a $20 bet with my ten-year-old nephew that there would have been more.

Moving swiftly on from a game that pits trolls against enchantresses to one where people have fun shooting the shit out of each other, and Betway has inked a deal to sponsor the 2019 BLAST Pro Series with an option to extend into the year 2020.

The Counter-Strike: Global Offensive (CS:GO) tournament series begins this weekend in São Paulo, Brazil, with seven more tournaments scheduled this side of Christmas including stops in Florida (April) and Madrid (May).

The deal means Betway’s branding will float into your eyes during tournament broadcasts, and will also decorate the stadiums during the live action. Betway will also provide VIP hospitality at an event by event basis, and sponsor backstage access segments.

While Tom Selleck and Oprah Winfrey were celebrating their birthdays, Betway signed a two-year sponsorship deal with Berlin International Gaming, and while flower shop revenue was soaring, they added a year onto the paperwork that makes them best buddies with the Electronic Sports League (ESL).