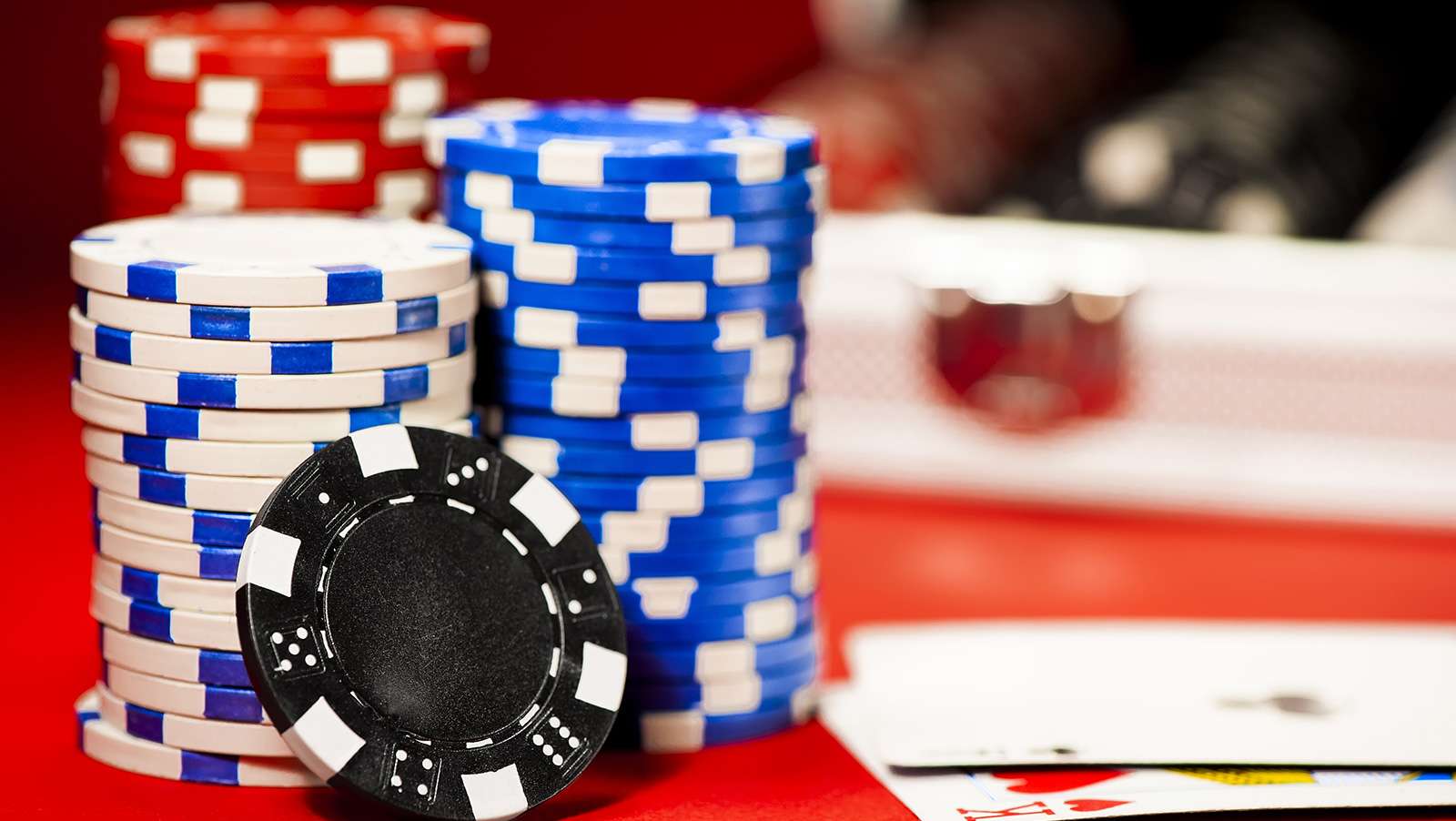 Ralph Waldo Emerson once said that the eye was the greatest of all artists. I would love to see the world through Adam Pliska’s eyes.

As the third and final World Poker Tour (WPT) Main Event Final Table scheduled to run back-to-back at the HyperX Esports Arena at the Luxor in Las Vegas joins the back catalogue we have witnessed some of the rawest and most raucous final tables in the tour’s history.

“The atmosphere at HyperX Esports Arena at Luxor in Las Vegas this week is unlike anything ever witnessed in the WPT’s history, and we are so proud for the players who were able to share their monumental occasion with friends and family,” said Adam Pliska at the end of the WPT Borgata Winter Poker Open. “We knew we were taking a chance with this new format, but are delighted with the response from players and fans, which exceeded our highest expectations. More than ever, we are certain that at our new home at HyperX Esports Arena, and with the new format, we now have the tools in place to treat the final tablists in a way that is worthy of their significant achievements.”

What a joy it must have been to have witnessed the soul-sapping ten-hour final table through the eyes of the eventual winner, Vinicius Lima. Spurred on by an intense rail, the 24-year-old buddy of the 2017 World Series of Poker (WSOP) Main Event Champion, Scott Blumstein, won three extinction potential all-ins, before turning around a heads-up chip deficit to win the title, and secure his seat in the season-ending $15,000 Baccarat Crystal Tournament of Champions.

Here’s how he did it.

It may have been one of the longest WPT final tables in recent history, but it only took 11-hands to lose the first player. With blinds at 75k/150k/150k Brandon Hall opened to 350,000 from the cutoff, and then called after Ian O’Hara moved all-in from the big blind for 5,125,000. O’Hara tabled Ah9h, Hall showed two black queens, and they held to send O’Hara to the rail in the sixth spot.

The next person at risk of elimination was our eventual champion. In the same level O’Hara headed to the cashier’s desk, Vinicius Lima opened to 475,000 from the cutoff, and the chip leader, Dave Farah, three-bet to 1,175,000 from the small blind. Lima had two moves, all-in or fold, and he chose the former – Farah called. Lima showed AcTd, and Farah tabled pocket sixes. Lima didn’t have to sweat his double-up for too long when the ten appeared on the flop, and the sixes remained in the deck for the turn and river.

The next time we would see an all-in and call was Level 33. With blinds at 125k/250k/250k Joseph Di Rosa Rojas moved all-in for 2,250,000 from the small blind, and the new chip leader, Brandon Hall, made the call in the super large. A Qd and 8h spilt out of the hands of Hall, and Rojas held AhTd for the best hand pre and post flop to double up.

A level later and Hall was at it again.

The action folded to the chip leader seated on the button, and he shipped it holding Ac2c. Lima looked down at AdJd in the small blind and made the easiest call of his life. The big blind folded, and five community cards later, Lima had doubled up for the second time in this contest.

With blinds at 200k/400k/400k, the action folded to Daniel Buzgon in the cutoff, and the most experienced player at the table moved all-in for 5,200,000, and Hall called in the big blind. Buzgon won the resultant race when pocket fives evaded the mathematical probabilities that would have handed Hall’s Ad8h the win, and the Borgata Ambassador doubled up.

A few orbits later, and Buzgon would double-up again, this time holding pocket aces against the 64ss of Farah with the pair getting it in on a Qd7c4d flop.

The ‘double-up’ theme continued when with blinds at 300k/500k/500k Lima opened to 3,500,000 from the first position, and called when Daniel Buzgon moved all-in from the next pew. Lima’s pocket aces were too dominant for the AdTc of Buzgon, and the 24-year-old doubled for the third time.

115 hands after we lost Ian O’Hara, the final table lost another player.

With blinds at 300k/500k/500k, the action folded to Lima in the small blind, and he moved all-in for 11,500,000 holding Kc8c, and Buzgon called from the big blind holding Ad9h. Buzgon was at risk of elimination, but ahead, until the flop fell KdJh7c to give Lima the lead. The 5s on the turn left Buzgon needing the deck to ejaculate one of three aces, and it never happened. Buzgon became the fifth place finisher, and Lima took the chip lead.

And then we lost Hall.

With blinds at 300k/600k/600k, Lima opened to 1,500,000 from under the gun, and Hall used two-time extension chips before shipping it for 3,200,000; Lima called. Hall showed pocket deuces, and Lima had him crushed with pocket jacks. The remaining deuces refused to come out of the deck, and Hall was out.

Although Rojas doubled through Farah 33>As4h, he couldn’t maintain the heat and fell by the wayside with blinds at 400k/800k/800k. The action folded to him in the small blind, and he moved all-in for 6,400,000, and Lima called in the big blind. Rojas, who was holding Qd4c, paired his queen on the flop, but Lima, who was holding Ah6c, also paired his ace. Neither the turn nor the river manufactured a queen or a four, leaving Rojas with a third-place finish, and Lima, a heads-up clash with Farah for all the beans.

The heads-up encounter began with Farah holding a 34,400,000 v 22,200,000 chip lead against Lima, but the Lima quickly turned things around winning a succession of smaller pots.

As soon as Lima took the lead, he accelerated like a man on a mission, but Farah reached out and grabbed his handbrake when he doubled with pocket nines versus pocket treys when all-in pre-flop.

It must have been a blow to Lima, but the man kept his cool, once again streaking ahead until in Hand #236 with blinds at 500k/1m/1m Farah moved all-in for 6,300,000 holding 95dd, and Lima made the call with KJhh. The flop of AsJs5h contained a present for both but Lima maintained the lead, and it would remain that way throughout the turn and the river.

236-hands, and ten-hours after it began, Vinicius Lima was our new champion.

If you want to experience the atmosphere at a packed HyperX Esports Arena, then you can take part in the inaugural WPT at Venetian for a $3,500 buy-in, $1 million guaranteed WPT Main Event scheduled for March 22.

The next tranche of WPT final tables at HyperX Esports Arena is on May 30, when the WPT Seminole Hard Rock Poker Showdown takes place, May 31 for WPT Choctaw, and June 3 for the $15,000 buy-in season-ending Baccarat Crystal WPT Tournament of Champions.

The WPT announce 2019 tour stops with finals at the Esports Arena in Vegas
Lee Davy
21 November 2018
.