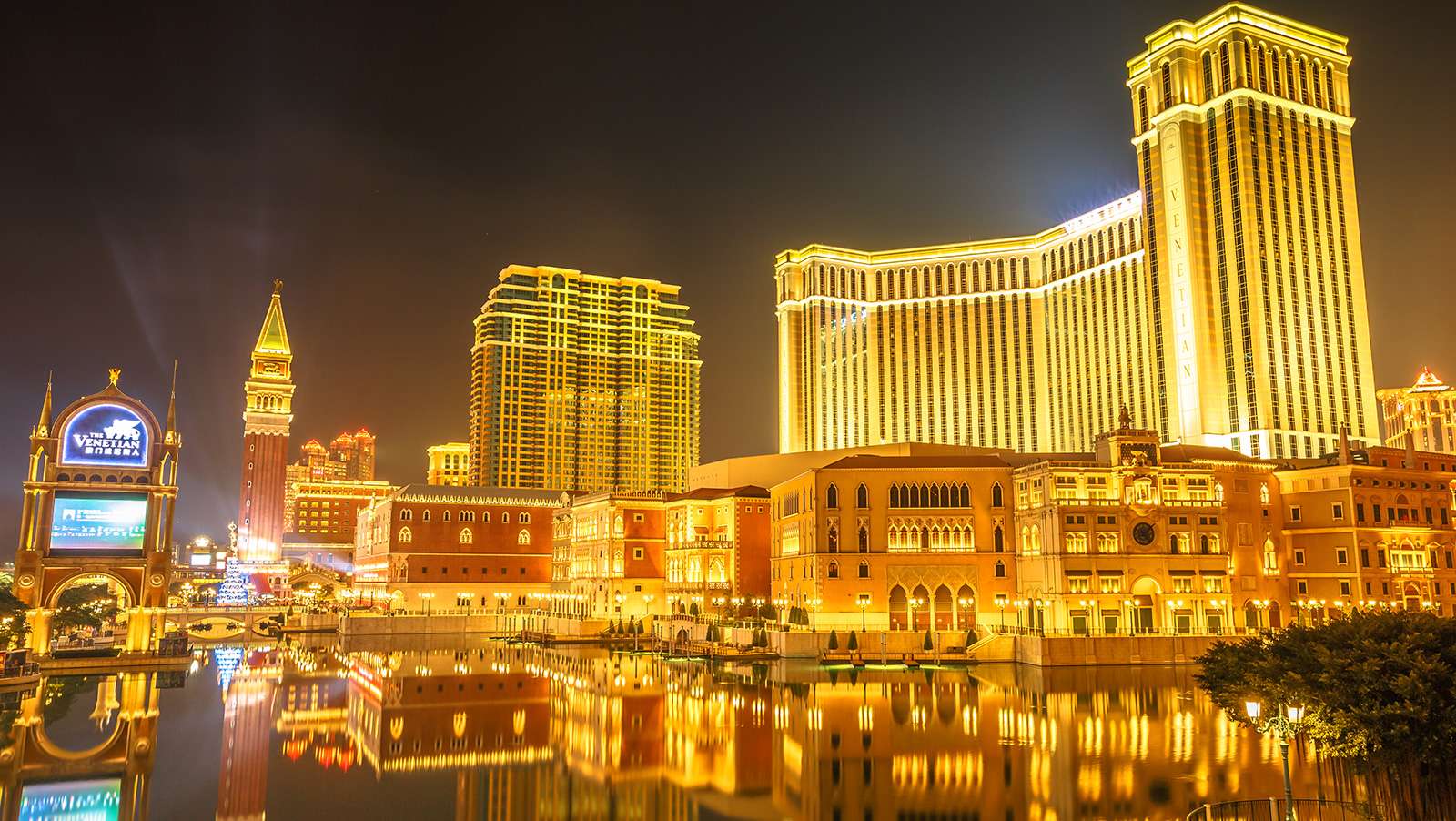 It looks like the long legal battle between Chinese businessman Richard Suen and Las Vegas Sands (LVS) has finally come to an end. The two parties have reached an agreement for an undisclosed sum of money, reports GGRAsia.

Suen started a 15-year legal battle with LVS in 2004, arguing that he and his firm, Round Square Co Ltd, helped the operator win its Macau casino rights and were not properly compensated. When this recent round of court hearings started, Suen’s lawyers argued he should get as much as $347 million for his role all those years ago. LVS’s lawyers countered that he deserved no more than $3.76 million.

Now that the two groups have reached a compromise, Suen is satisfied. He told the press outside the court room that the battle was “worth it,” and he had achieved “the sense of justice.”

In a 15-year legal battle, lots can happen. In 2008, the courts awarded Suen $43.8 million, but that amount was later overruled due to errors by the presiding judge. Then in 2013, the courts decided on $70 million for him with interest, which by 2016 had amounted to $101.6 million. That was then also thrown out on an appeal by LVS, setting up this most recent battle.

The settlement could have come for a few reasons. LVS might have simply wanted to get this out of the way and reduce any more interest they would have had to pay to Suen, specially as they ramp up for their new Londoner Macau renovation. Or maybe they simply found a nice number somewhere between $3.76 million and $347 million. Or maybe the health of LVS boss Sheldon Anderson came into play.

Adelson was not in good enough health to attend testimony in the court process, due to his recent fight with cancer. His lawyers have been quoted as saying the man is in “dire health,” and he’s not keeping a regular work schedule or attending earnings calls. Suen’s lawyers had previously argued that if Adelson’s health was so bad, he should advice the U.S. Securities and Exchange Commission (SEC) of the “material adverse effect” his health would have on the business.

They settled the lawsuit instead, and that works too.