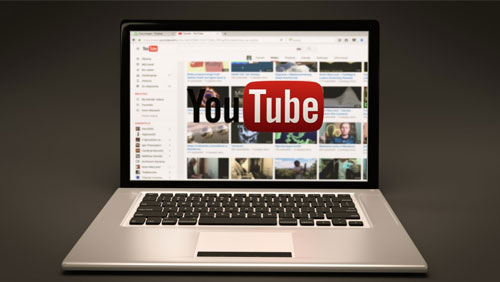 He may be 77 years old, but Kazuo Okada is trying to show that it’s never too late to become hip. The casino mogul, who has spent the past several years trying to regain control of the company from which he was forcefully removed, is now turning to social media in a bid to gain support for his battle. He has launched an account on Twitter and on YouTube and is reportedly ready to give one of his followers a check for JPY100 million ($890,000).

Okada launched his YouTube channel on March 13. In an elaborately created video on the channel, he ominously asserts, “I’ll be back,” as the theme of The Terminator plays in the background. He is seen holding the check and states that it will ultimately be given to one of his followers. Okada didn’t go into details regarding the scenario surrounding the check, stating only that more details will be released in future videos. As far as money is concerned, this could possibly be the most expensive endeavor created to try to purchase a large fan base.

Okada is now also active on Twitter. He has been providing frequent updates to his new Twitter account, detailing the ongoing saga and soap opera drama as he fights to reclaim his company. In one tweet, he let in on a secret behind the $890,000 check, stating that it will only be awarded if he is able to once again sit on the throne of his former company. He adds, “Please support me so that I can realize my reinstatement!”

Okada was ousted from the Okada Holdings company in 2017 after the board reached the conclusion that he had taken certain liberties with company funds and made several shady deals that were designed to line his own pockets. Since then, there has been a continuous battle between Okada, the company and even his own family. He has also been arrested and has had to appear in court in two separate countries, but has yet to be found guilty of any wrongdoing.

The septuagenarian hasn’t given up the battle, even though two of his children have supposedly turned against him. He is still hopeful that he will be able to retrieve his company and, in an interview with the Shuukan Post this week, stated that he is planning on building “two casinos in Asia.”