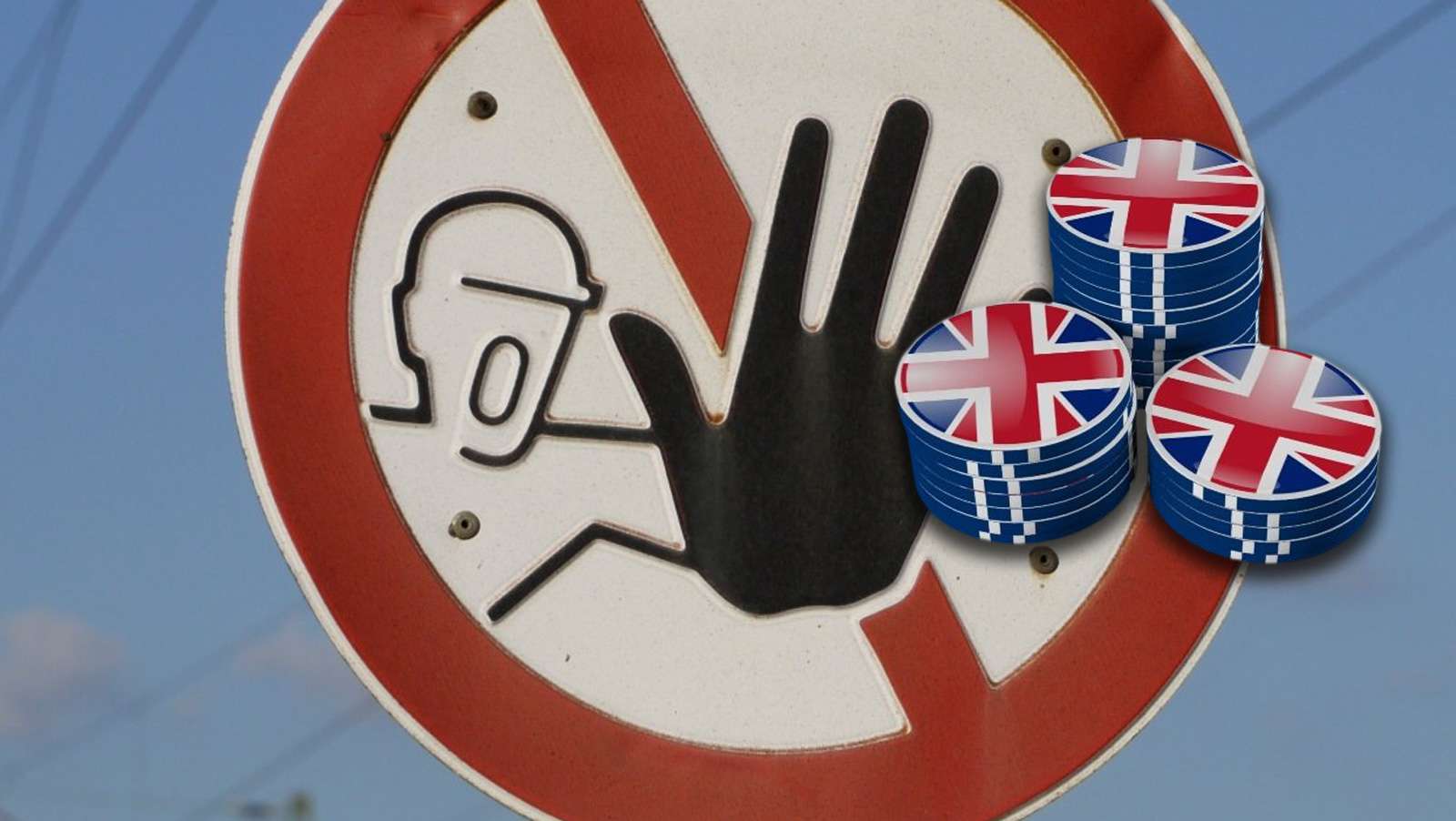 On Wednesday, the UK Gambling Commission (UKGC) issued a statement defending the stance it took in permitting BetBright to cease trading and void all outstanding wagers earlier this month. The operator delivered the bad news to its roughly 35k customers just 24 hours after 888 announced its £15m deal for Dedsert Ltd, which controls BetBright’s sports betting technology platform.

BetBright’s customers reacted angrily to the news that their pending wagers would be cancelled and their stakes returned to them, coming as it did just one week before the commencement of the annual Cheltenham Festival.

BetBright’s official FAQ on the issue said it was voiding “all single bets due to settle after 5 March at 23:59pm,” while unsettled accumulator/parlay bets with a winning leg or legs would be settled as winning wagers “with the remaining unsettled legs voided.”

At the time of this announcement, the UKGC said it was “making further enquiries” about the matter, while 888 announced that it would honor all Cheltenham wagers placed with BetBright “as a gesture of goodwill.” However, 888 insisted that it had not acquired BetBright’s customer database as part of the deal, and the goodwill gesture wouldn’t apply to any other bets placed with BetBright.

The Racing Post quoted BetBright chairman Rich Ricci as saying “the actions that need to be taken need to be in the interest of the entire book.” Ricci expressed sympathy with punters who expected a major payout from their pending wagers, but insisted that the company’s principals had concluded “this was the fairest way” of wrapping up BetBright’s operations.

The UKGC said this week that BetBright’s customers should basically consider themselves fortunate, in that BetBright’s owners had reportedly claimed the company was facing the “very real possibility of insolvent liquidation.” The regulator added that some of the £15m from the 888 deal “formed part of the assets used to settle outstanding liabilities.”

The UKGC noted that it was essentially powerless to compel any further action from BetBright, saying it lacks “the powers to insist that an operator stays in business until all the results of ante-post bets have come in.” As such, the return of stakes was simply “the best option available for the vast majority of customers in what is an unusual and difficult situation.”