Wynn tries to throw out $3B Massachusetts RICO lawsuit

A lawsuit pending in Massachusetts against Wynn Resorts and its former CEO, Steve Wynn, seeks to settle, once and for all, the case surrounding how the Encore Boston Harbor project came to be approved. The lawsuit was submitted by the previous owners of the Suffolk Downs Racetrack in East Boston, Suffolk Racecourse LLC. Suffolk had bid on, but ultimately lost to Wynn, the Massachusetts license in 2014 and has asserted that the eventual winner was awarded the license only through racketeering and circumvention of laws. Wynn has now filed a motion to try to have the case thrown out, and might be able to pull it off. 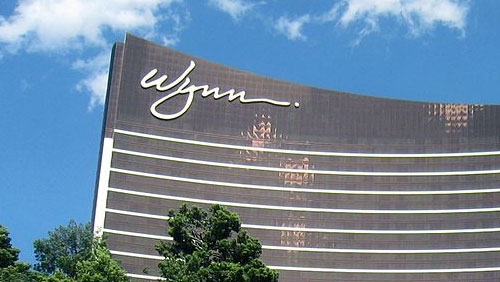 Suffolk is seeking $3 billion under what is known in the U.S. as the Racketeer Influenced and Corrupt Organizations Act, better known as the RICO act. Wynn lawyers assert that the statute of limitations on filing a RICO claim has expired and, therefore, the lawsuit shouldn’t be valid. They explain in seeking the suit dismissal, “A plaintiff must bring a RICO claim within four years of the date that he knew or should have known for his injury. The Amended Complaint fails to transform alleged misrepresentations to a state licensing authority—a garden variety state law issue—into a federal crime.”

Suffolk has alleged, almost since the deal was awarded to Wynn, that the plot of land that ultimately became the home of the Encore Boston Harbor project was compromised and that local politicians and Wynn officials were aware of it. The property had been owned by FTB Everett Realty, which was partially owned by Charles A. Lightbody, a convicted felon who reportedly had ties to organized crime.

Lightbody was also tied to Everett Mayor Carlo DeMaria and Suffolk has argued that the government official accepted kickbacks in order to sway the deal to Wynn. The company has argued that former Massachusetts Gaming Commissioner Stephen Crosby was involved, as well, and used his position to direct the license to Wynn.

In addition to arguing that the statute of limitations on a suit claiming RICO violations has expired, Lightbody, along with two other FTB owners, have already stood trial for fraud. They were found not guilty and, during the same case, it was determined that Wynn was not aware or Lightbody’s past. As such, Suffolk’s chances of seeking restitution based on the RICO claims and Lightbody’s involvement most likely won’t hold up in court.