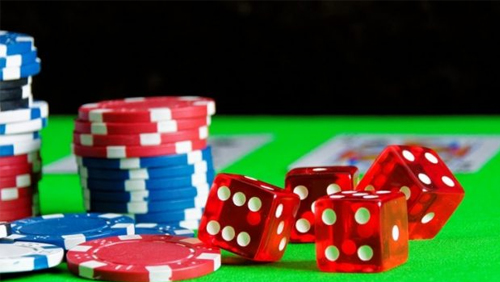 In a city that is specialized towards casino entertainment, a close eye has to be kept on problem gambling amongst the citizenry. Pleasantly for Macau, 2018 registered as their best year for that category yet, with the lowest total of problem gamblers registered ever.

GGRAsia reports that since Macau opened up registration for those who had gambling problems in 2011, a total of 1,146 people have registered for the list. In 2018, the lowest total ever joined the list, at just 133 people, 15.3% lower than the previous year.

Macau’s problem gambling program, called the “Central Registry System of Individuals with Gambling Disorder,” is used to both help the individuals who sign up, and to gain statistical information on those who sign up.

In 2018, 81% of those who signed up indicated that they were gainfully employed. Of that percentage, 12% worked as dealers in one of the local casinos.

The majority who joined the list were between the ages of 40 and 49, with the average age at 39.1 years old. 36% indicated that they had a “moderate” gambling problem, and 35% indicated the problem was “severe.” No precise definition was given for those categories.

Sadly, for those who joined, 65% indicated they were in debt because of their problem, with 24% owing $12 thousand or more.

The declining number of participants with gambling problems will come as good news to the Macau government, from which one legislator recently worried that increases in casino tourism was hurting the city, and proposed a cap on incoming visitors. While his concerns about the capacity of the city are warranted from a certain point of view, at least he doesn’t also have to worry about increases in gambling problems amongst locals.

Looking to curb casino employees from using their wages on gambling, Macau announced a ban on employees being in casinos. That law will take effect as early as this year, and will ensure employees can only enter the casino during their working hours, or on special occasions. Once the law does kick in, we may see this statistic fall ever lower.