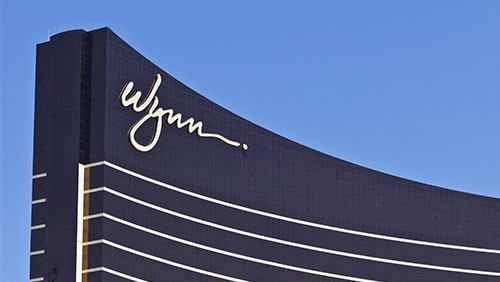 The largest fine ever levied by the Nevada Gaming Commission (NGC) was $5.5 million. That was against Cantor Gaming, now known as CG Technology, in 2014 for a history of illegal betting activity. That fine has now been blown away by the penalty to be paid by Wynn Resorts for its lack of oversight in controlling its founder and former CEO, Steve Wynn, as he allegedly wasn’t able to

Wynn Resorts is going to have to forfeit $20 million to Nevada for not investigating claims of sexual misconduct against Steve Wynn. The fine was expected to be announced on Monday (Feb. 26) and the NGC was able to comply.

Wynn will be able to hold onto its gambling license in the state, which will allow it to recuperate the $20 million relatively quickly. In handing down the penalty, NGC Commissioner Philip Pro stated, “It’s not about one man. It’s about a failure of a corporate culture to effectively govern itself as it should.” He added that the commission acts as “guardians of the integrity of gambling” and that it has the responsibility to ensure that casino operators “don’t do things that bring disrepute on the industry.”

The company got off easy. Two of the commissioners on the board, Deborah Fuetsch and John Moran Jr., wanted to slap Wynn with a larger fine, but they didn’t specify what that penalty could have been.

According to NGC Chairman Tony Alamo, the amount of the fine “makes it clear to all licensees that this culture cannot be tolerated,” and that it will also give the company time to “heal.”

Steve Wynn no longer holds a gambling license in Nevada—it was frozen by the NGC. The commission reportedly isn’t going to go after him personally, or after anyone else in the company, letting the new executives at Wynn Resorts deal with the fallout created by the actions of one man. Commissioner Moran stated after the fine was announced, “Isn’t it strange that the people … that are the subject of this aren’t even in the room today? The people that are in this room now … they’re left with the train wreck to try to fix it.”