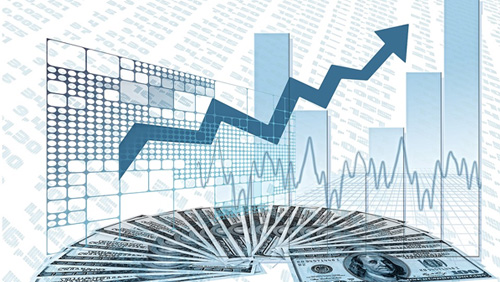 Last December, Scientific Games Corp. (SG) was slapped with a $151.5-million fine after it was found to have engaged in a long-running attempt to keep competitors out of the card shuffling market. While SG certainly didn’t want to have to dig into its pocket to pay the fine, lemons have been turned into lemonade. That settlement allowed the company to move from red to black in the last quarter of 2018.

Net income at SG went from a net loss of $43.1 million to a profit of $206.8 million, primarily because of the payout. The company was able to reduce its liability by $183.1 million and the savings were recorded against the gaming giant’s fourth-quarter results.

SG had faced a lawsuit from Shuffle Tech International, as well as three other companies. They collectively argued that SG employed “sham patent litigation against any competitor that dared to market competitive card shufflers.” The case was concluded last April, with a jury ruling in favor of the plaintiffs.

Not all of SG’s upswing came from the payout. The company also reported an increase of 8% on year-on-year revenue, growing to $885.7 million. This was shored up, in part, by the $51.7 million in sports gambling revenue it earned from its NYX sportsbook, as well as growth in other businesses under its umbrella.

The increase in revenue also helped improve SG’s consolidated EBITDA (earnings before interest, tax, depreciation, amortization). It grew 6% to reach $343.5 million. However, gaming revenue dropped 22.7% to $469.8 million and Adjusted EBITDA dipped 2% to $233.2 million. Part of that decline came from a decrease in sales in the company’s gaming machines.