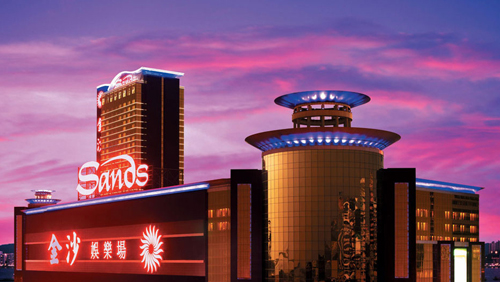 Police in Macau are investigating what is being suspected as the murder of a 41-year-old man at one of the most prestigious casinos in Southeast Asia. The Sands Casino, a five-star casino resort located in Macau, notified police on Tuesday that a man had been found stabbed to death in his bed at the resort.

In November 2018, Wong Sio Chak, the Security for Security in the region, released a statement that showed that for the previous nine months that crime had dropped significantly. The report showed that a 1.8% drop in reported cases had occurred within the first nine months of 2018, with only a small number of serious crimes being reported.

The report also found that the number of serious crimes were either nonexistent or had reached levels that were negligible. This included such crimes as kidnapping, murder, and assault.

Macau became an autonomous region of China nearly 20 years ago when Portugal ceded its control over the region to the Chinese government. Since then, it has become a hotbed for Chinese tourists, rivaling Hong Kong.

Because of the importance of its location as a tourist attraction, the police have taken strides to ensure that security for tourists and guests is at optimal levels. The casino industry has been a large part of the progress of the region, helping to make this one of the richest economies in the world.

However, there has been an influx of crime in the area, primarily linked to those who bring tourists to Macau. Working with local gangs, known as triads, criminal elements have been involved in a wide array of activity, including such things as extortion, money laundering, and prostitution.

The Sands, owned by Las Vegas billionaire Sheldon Adelson, has become one of the largest and most luxurious resort casinos in Macau. After a very successful year of 2018, the Casino revenues have seen a significant dip in January of 2019. There had never been a murder reported in the casino prior to this, but such an incident has alarmed those involved in the casino industry within the province, which has seen a drop in revenue for the first time in two years.

The 41-year-old, who has not been identified by police, is reported to have been an avid gambler who frequently visited from the mainland. When asked for comment, the local police department as well as the Sands China casino refused to issue a statement.