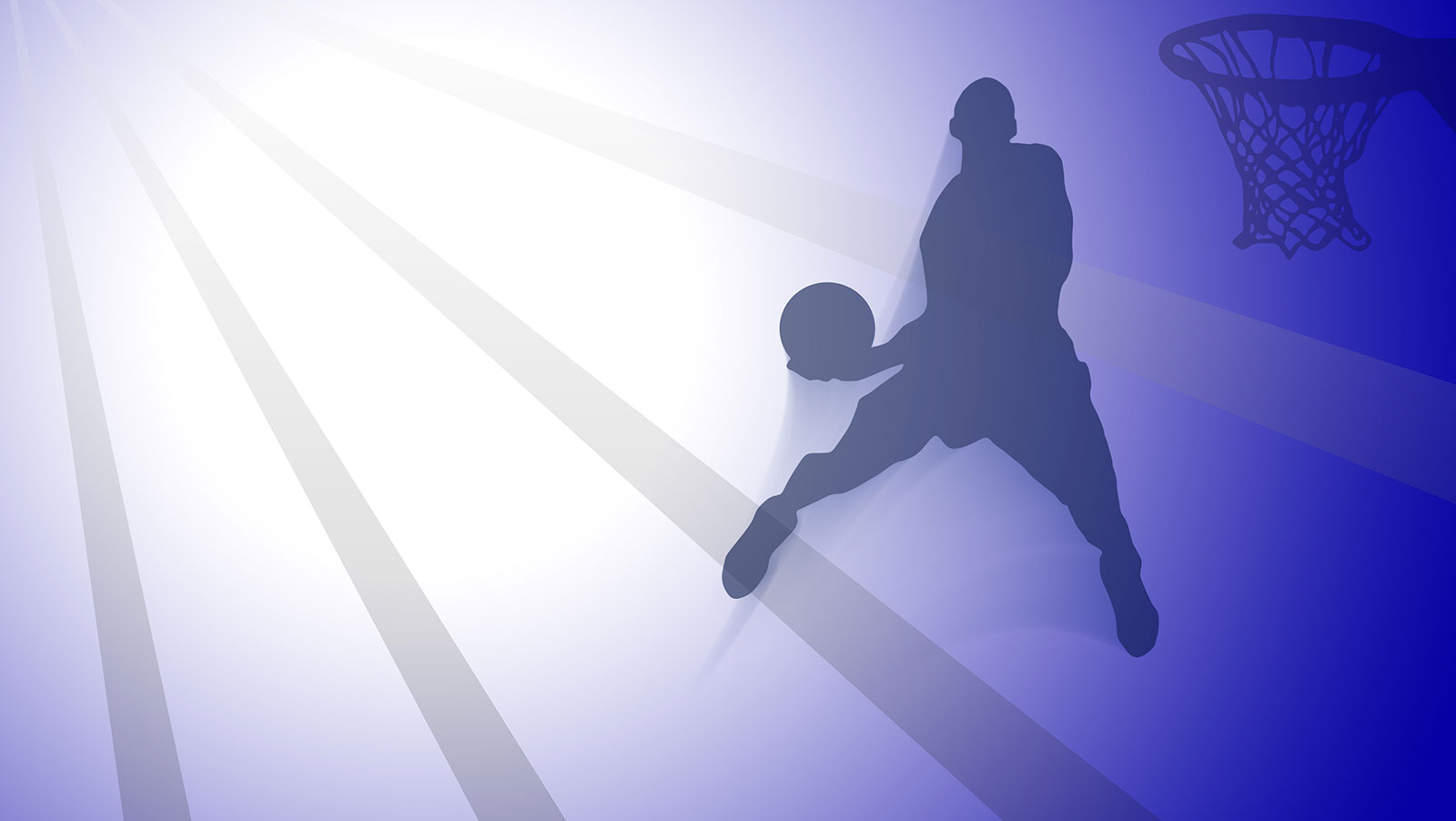 The Charlotte Hornets, owned by a guy by the name of Michael Jordan, were supposed to host the 2017 NBA All-Star Game, but the league pulled it in July 2016 because of a North Carolina newly-passed law that limited discrimination protections for lesbian, gay, bisexual and transgender people in the state. However, in May 2017 the NBA awarded the game back to Charlotte for this season after North Carolina rescinded that 2016 law.

Per usual, the All-Star festivities start Saturday night with the 3-Point Contest and Slam Dunk Contest – the Slam Dunk Contest used to overshadow the All-Star Game itself with legendary performances from the likes of Jordan, Dominique Wilkins, Vince Carter and others. However, the league’s biggest stars now avoid this contest for whatever reason. It has become less about dunking than using props, etc.

The biggest of the four names this year is New York Knicks guard Dennis Smith Jr., who is the +200 favorite after finishing third last season. He’s joined by second-year Atlanta Hawk John Collins (+225) and rookies Miles Bridges (+225) of the Hornets and Hamidou Diallo (+400) of the Oklahoma City Thunder.

The 3-Point Contest, on the other hand, has some star power in favored Steph Curry (+175) of the Golden State Warriors, Kemba Walker (+900) of the Hornets, Damian Lillard (+900) of the Portland Trail Blazers and all-time great Dirk Nowitzki (+1500) of the Dallas Mavericks. Curry won the contest in 2015 and Nowitzki in 2006, the only seven-footer to win it. Steph’s younger brother Seth (+550) of the Blazers also is competing. He is among the leaders in the NBA in 3-point percentage, ahead of Steph.

As for Sunday’s game, it’s Team LeBron James vs. Team Giannis Antetokounmpo, the second year the rosters were “drafted” by captains. Curry, Walker and Nowitzki all are on Team Giannis – Nowitzki and the Miami Heat’s Dwyane Wade were special additions by the commissioner as both future Hall of Famers are retiring after this season.