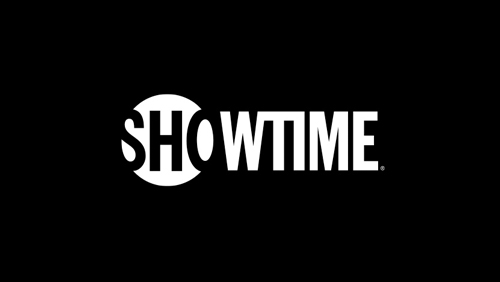 A new sports gambling documentary is coming, courtesy of Showtime Sports Documentary Films. The four-part series will be aired next month and reportedly takes a dive inside the lives of individuals behind the scenes in the industry.

The documentary, “Action,” lifts the veil on the lives of gamblers, oddsmakers, handicappers and more. One of the individuals featured in the film is David Oancea, better known as “Vegas Dave,” who pleaded guilty in federal court this past January on charges of unwittingly causing casinos in Las Vegas to violate established record-keeping procedures.

Action comes to an end with a piece on Super Bowl LIII. While the event didn’t produce the ratings the NFL had hoped for, it turned out to be the biggest gambling day of the year and sports books were more than happy with the turnout.

In a statement by Showtime Sports and Event Programming President Stephen Espinoza, “The world of sports gambling has fascinated Hollywood for decades. Through the lens of industry professionals and real-life gamblers within every virtual layer of the business – both legal and illegal – ‘Action’ delivers a one-of-a-kind look as sports gambling enters a brave new world.”

The reference to a brave new world is undoubtedly a nod at the changing gambling landscape in the U.S., first with the industry growing following the repeal of the U.S. Professional and Amateur Sports Protection Act of 1992 (PASPA) in May of last year and second with the recent decision by the country’s Department of Justice to change its mind on a long-held opinion regarding the U.S. Federal Wire Act.

Action highlights respected oddsmakers, such as Jimmy Vaccaro, and how they run their operations. There is also participation by a number of sports celebrities, including broadcaster Brent Musburger and Cousin Sal from Jimmy Kimmel Live. Cousin Sal’s real name is Salvatore Iacono, a comedian and sports show host who happens to be Kimmel’s cousin.

How the documentary portrays the individuals could have an impact on the industry. If Showtime has decided, for example, to portray handicappers in only a positive light, it could help propel the industry forward. However, if it goes the opposite direction, it would give people like Sheldon Adelson a burst of energy to keep pursuing his anti-gambling-expansion ambitions. Check out the docuseries next month to see all the “Action” for yourself.

A Review of the Documentary Nosebleed
Lee Davy
4 December 2014