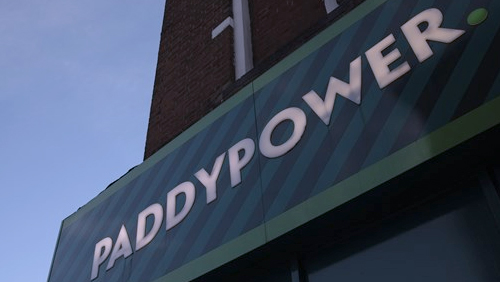 According to a report by the Financial Times, Paddy Power Betfair now owns a huge piece of the largest online gambling company in Georgia. The gambling giant has purchased a stake in Adjarabet, which will give the bookmaker a significant amount of exposure to the eastern European gambling market.

Paddy Power has purchased 51% of the company through a deal reported to be worth £101 million (US$131.87 million). Adjarabet controls 40% of the online gaming and gambling market in the country, as well as 10% of the market in its neighbor to the south, Armenia.

Paddy Power CEO Peter Jackson states of the deal, “This bolt-on acquisition is in line with our strategy of establishing podium positions in attractive online markets. Adjarabet’s leading brand presence and strong management team has established it as the clear number 1 in the fast-growing, regulated online Georgian market.”

The online gaming market in Georgia has picked up speed over the past couple of years. According to the sportsbook, the industry grew 40% from 2016 to 2018 and is currently generating revenues of around £180 million ($235.03 million). Last year, Adjarabet reported revenue of around £64 million ($83.56 million) and EBITDA (earnings before interest, tax, depreciation and amortization) of £20 million ($26.11 million).

Paddy Power could eventually grab 100% of the company if it chooses. According to the deal, the company can purchase the remaining 49% after three years and at a valuation of seven times Adjarabet’s EBITDA.

The timing of the purchase probably couldn’t be better. Adjarabet recently inked a deal with Red Tiger Gaming, a leading casino game and software provider, to supply the company with a range of products. At the time, Red Tiger CEO Gavin Hamilton stated, “Adjarabet is a highly successful operator and the market leader in Georgia, so we’re very pleased that it has shown faith in the ability of our games to increase the quality of its casino offering.

“Our ambition for some time has been to team up with the leading brands in every regulated market and we have certainly ticked off another one now in the shape of Adjarabet.”