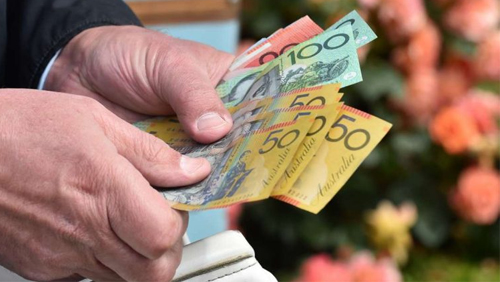 Australia continues its crackdown on betting. While lawmakers consider how to plug an illegal gambling market that could reach AU$2 billion next year, they’re introducing a strict set of codes for the sports gambling industry. Among the components to be added will be a national watchdog designed to eliminate cheating and match fixing in sporting events.

According to a report in New Zealand’s Stuff news outlet, the new regime targets corruption in sports and will battle a perceived lack of integrity in the industry that has surfaced as a result of online and unregulated betting markets. The regulatory body is being created after concerns have been raised by the former police corruption royal commissioner, James Wood, as well as other senior and federal police officers regarding organized crime and corruption in sports.

In conjunction with the endeavor, Australia will institute a new national sports integrity commission that will gather, and respond to, intelligence on corruption and possible match fixing. That commission is expected to be operational by July of next year.

Under the new guidance, the Department of Home Affairs, the Australian Sports Anti-doping Authority (ASADA) and state and federal policing agencies will work together to pool intelligence data and work with integrity units in the different sports industries.

There are a couple of candidates already being considered to head up the new regime. One possibility is Sal Perna, the Victorian Racing Integrity Commissioner, and another is former federal police assistant commissioner and current CEO of ASADA, David Sharpe.

A new Sports Betting Integrity Unit will be created within the commission, which will be responsible for monitoring all suspicious gambling activity. It will be legally authorized to conduct electronic surveillance of coaches, sports officials and athletes who are suspected of rigging games.

The commission is also expected to act as a “national platform” in the country, which would allow Australia to join the Macolin Convention, a Council of Europe Convention that provides for the distribution of information between international sports agencies.