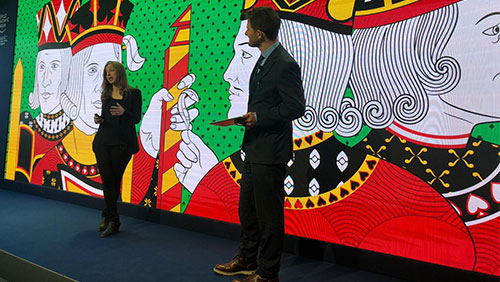 Those were three states of being slapped onto Daniel Negreanu after what’s been a catastrophic week for the man on Twitter. There were many more. Harsh. Critical. Sarcastic. Hateful.

Zachary Butler has a different POV.

Butler is a 33-year-old who currently resides in a hospice in Trezevant, Tennessee, and right now, as I type this, he is in Daniel Negreanu’s house playing cards.

And that’s a big thing.

Butler has a rare genetic disease called Friedreich’s Ataxia, and it’s going to kill him.

If you knew you were going to die, and you could have any wish in the world, what would you choose?

Thanks to the sterling work of the Dream Foundation, a non-profit organisation that turns the dreams of terminally ill people into reality, Butler’s wish has come true.

He got to meet, and play cards with, Daniel Negreanu.

Butler has been playing poker for more than a decade because his disease doesn’t affect his mind. He has always been a big Negreanu fan, watching him every time he is on TV, and he now gets to spend time with him in person during his special three-day trip to Sin City.

Will, he beat him?

“I’ll give it all I’ve got, but I doubt it,” Butler told the press with a great big smile on his face. 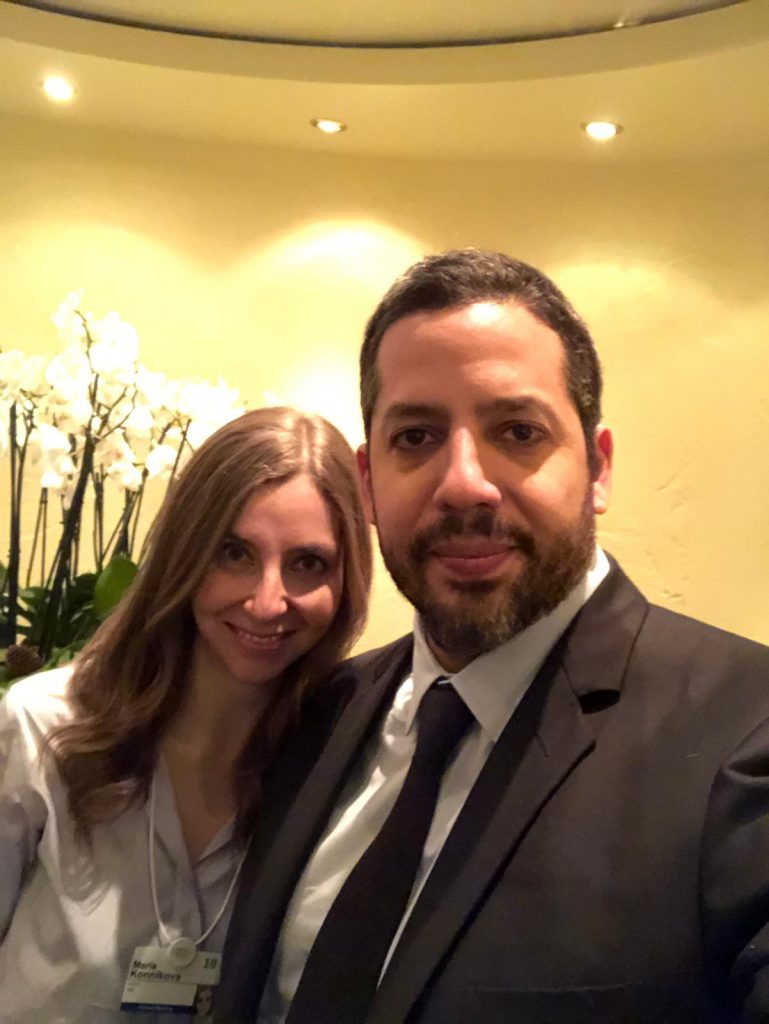 It’s also been a mighty fine week for the psychologist, New York Times-Bestselling author, and PokerStars Ambassador, Maria Konnikova, who found herself on stage, not once, but twice, during the World Economic Forum in Davos-Klosters, Switzerland.

Established in 1971, the World Economic Forum is a non-profit foundation headquartered in Geneva, that engages leaders in the political, business and societal realms to reshape global, regional and industry-wide agendas.

In her first talk, Konnikova shared the stage with the Nobel Laureate, Robert Shiller, and Chairman and CEO of First Eastern Investment Group, Victor Chu, with the three of them holding a panel discussion on “Global Risk Perception, Deception and Delusion”. Then Konnikova went solo during her second stint on stage sharing some of the research she did for her forthcoming book ‘The Biggest Bluff’ during a talk on ‘The Psychology of the Con: How Not to Get Fooled.’

Konnikova was in good company.

Check out the final stages of the action right here.

We did it fam! Won the @PokerStars Sunday Warmup for $34.600!!! So happy right now. Huge monkey off my back. Thanks for tuning in and the massive support. What a way to start the year!! pic.twitter.com/s9KWyZXN0O