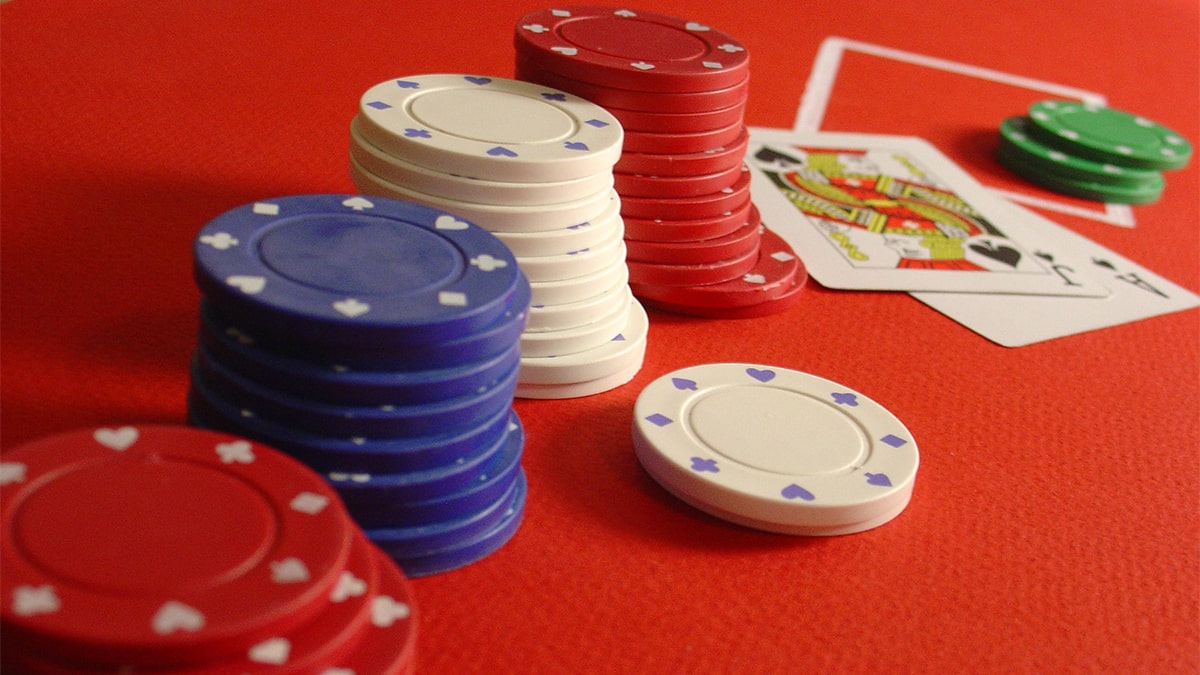 Winning a World Series of Poker bracelet is the inspiration for many poker players to take up the game, from playing with their friends locally to attempting to turn their hobby into a profession by becoming a poker player for their job.

When it comes to poker inspiration, then, who better to learn from than seven players who have won WSOP bracelets, the fabled gold trinkets that symbolize your arrival as a player to be reckoned with?

Let’s take a look at some of the best poker quotes to give you the kind of week at the felt that youcould build a bracelet run upon.

Stu Ungar won the 1980, 1981 and 1997 World Series of Poker Main Events, so if ‘The Kid’ say that folding is merely a path to folding again, then consider our cards dragged out of the muck. Let’s face it, if he was still around today, Stu Ungar would most likely still be winning, and winning big. His words resonate today with millions of poker hopefuls and rightly so.

2. “Hold’em is to stud what chess is to checkers.”

Johnny Moss was another man to win three WSOP Main Events, with ‘The Grand Old Man of Poker’ winning what would become the world’s biggest poker tournament in 1970, 1971 and 1974. It’s a neat comparison, too, with the complexity of Texas hold’em given due respect by one of the founding fathers of the modern game a long time before it would achieve prominence compared to other poker variants such as stud.

3. “If I lose, I don’t give a damn about the money, but I just hate the embarrassment of being beaten.”

Jack ‘Treetop’ Straus won the WSOP Main Event from ‘a chip and a chair’, so if anyone knows about the true feelings of a poker player, it’s him. Straus also had a phenomenal record in heads-up poker, becoming an early specialist in this area before others prioritised the most vital aspect of winning big, as we discovered in our recent Poker Idols article about the poker legend.

4. “I never go looking for a sucker. I look for a champion and make a sucker out of him.”

Amarillo ‘Slim’ Preston was never one to hide his poker light under the metaphorical bushel and was not afraid to talk up his chances of beating anybody. Winning four WSOP bracelets, the best of which being the 1972 WSOP Main Event, Amarillo Slim was a poker legend and won bracelets across three decades of the game. It’s hard to ignore what he says about the game.

Puggy Pearson also won four WSOP bracelets and took the Main Event trophy the year after Amarillo Slim. Inducted into the Poker Hall of Fame in 1987, Pearson remains fondly thought of to this day by players and truly loved the game. While his four bracelets came between 1971-1973.

Travelling across the country by RV, Pearson’s emblazoned this legend on the side of the vehicle: ‘I’ll play any man from any land any game he can name for any amount I can count, provided I like it.’

6. “Those chips are your weapons, your arsenal. It you’re afraid to use them, don’t play.”

Doyle Brunson’s words on the power of the poker chip still stand to this day, and while Brunson himself gave up playing WSOP tournaments in 2018 largely for health reasons, his sentiments echo among poker players young and old to this day.

Brunson has never been afraid to use the chips to build his bankroll and has made untold millions playing the game he loves. ‘Texas Dolly’ still plays cash games to this day, despite being 87 years old.

7. “All I did was eat, sleep, and breathe tournament poker and the results showed that.”

Daniel Negreanu has won six World Series of Poker bracelets, although has never reached the final table of the WSOP Main Event. His words advocate just how successful you can be when you focus more time on the game of poker, however, something ‘Kid Poker’ has done relentlessly in recent years.

Whether you’re taking on the online tournaments this week, playing a home game against your family or simply practicing your skills for live tournaments that will return soon, keep your head in the game but these words of inspiration close to you and you never know how far you can go.

Good luck at the felt and if you bring your A-game, then we hope lady luck will smile down on you.