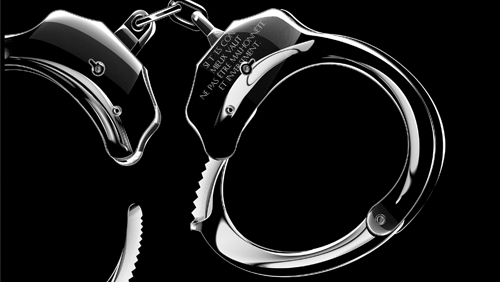 Last week in Singapore, a husband and wife team accused of running an illegal gambling operation learned their fate. The couple, who were tagged for “unexplained wealth … disproportionate to their known sources of income,” will have to pay over SGD$1.3 million (US$826,000) in restitution for leading a non-licensed betting service that involved the 4-D lottery.

According to a report by The Strait Times, following an investigation led by the Commercial Affairs Department (CAD) and the Criminal Investigation Department (CID), it was determined that 60-year-old Heng Ee Howe had been involved in the illegal activity for as long as 15 years along with his wife, 55-year-old Tin Suh Chyong. The alleged activity had run from June 1, 2010 to June 3, 2015.

Heng had been collecting illegal 4-D bets on behalf of other individuals. He would then consolidate the bets and send them to gambling runners in Malaysia. He received commissions based on a percentage of the total amount of bets that were collected, as well the winnings of the gamblers.

Last year, Heng was sent to prison for three months and ordered to pay a fine of $360,000. His wife spent two weeks behind bars and had to pay $100,000 in fines. The couple’s bank accounts were frozen and an embargo placed on the condominium they owned in order to prevent any assets from being liquidated.

Subsequently, the CAD submitted a confiscation order that sought to require the couple to forfeit all the illicit income from the activities. Heng has been ordered to pay $805,198 and his wife, $21,856.

The 4-D lottery is jointly played in Singapore, Malaysia and Germany. Numbers range from 0000 to 9999 and 23 winning numbers are chosen with each draw.

Under Singapore’s Corruption, Drug Trafficking and Other Serious Crimes (Confiscation of Benefits) Act, any proceeds earned from illicit activity can be confiscated. Anyone who assists in running a public lottery face up to five years in jail and a fine of between $14,732 (SGD$20,000) and $147,323 ($200,000).

Under the country’s Remote Gambling Act, if someone is found guilty of offering illegal remote gambling services, he or she can face the same penalties.