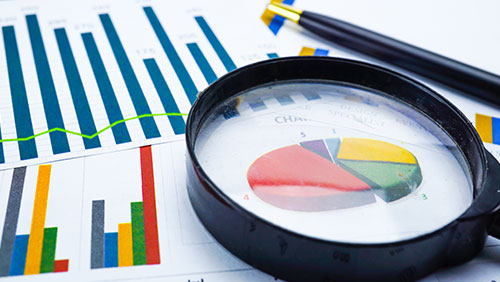 India-based Delta Corp Limited is expected to continue posting positive results for both its land-based and floating casino operations, with net revenue for the third quarter of the fiscal year 2019 reaching Rs2.06 billion ($29.22 million), 26.9% higher than the corresponding period of the previous year.

Union Gaming’s Grant Govertsen, in a note, said that the revenue figures, and an EBITDA (earnings before interest, taxes, depreciation, and amortization) of Rs840 million ($11.93 million) were “in line with consensus.”

“These growth rates were broadly in line with our expectations coming into the quarter,” Govertsen said, adding that the company’s EBITDA margin of nearly 41% was the highest since the state of Goa, where Delta operates four of its casinos, increased license fees from Rs3 million to Rs10 million last April.

The analyst said an uptick in segmental margins of online operations, wherein management cut down on marketing and promotional costs while keeping revenue growing, aided with the EBITDA margin.

“Goa continues to demonstrate best-in-class growth. While we value Delta based on future land-based casino operations, the reality is that the company’s current riverboat operations are consistently delivering the best mass market growth rates in all of Asia,” Govertsen said, foreseeing 36% growth for the whole of FY2019, and a compound annual growth rate since FY2015 of 31%, benefiting from an increase of both head counts and spend per patron.

“We conservatively look for growth north of 20% over the next few years in advance of the move to land,” Govertsen said.

The Goa Tourism Development Corporation (GTDC) has drafted policy that would have offshore casinos relocated, and encourage more entertainment and tourist activities in the area. It has been suggested that the policy changes will mean operations in riverboat casinos being moved to land.

“With land already in hand and with master planning well underway we look for Delta to be the first mover with the highest quality assets once the formal approval finally arrives,” Govertsen said.

Last December, Delta announced the filing of a petition against the Daman and Diu government to compel them to act on the company’s application for a license to operate slot machines at the Deltin integrated resort, where no casino activity has taken place since its opening in 2014.