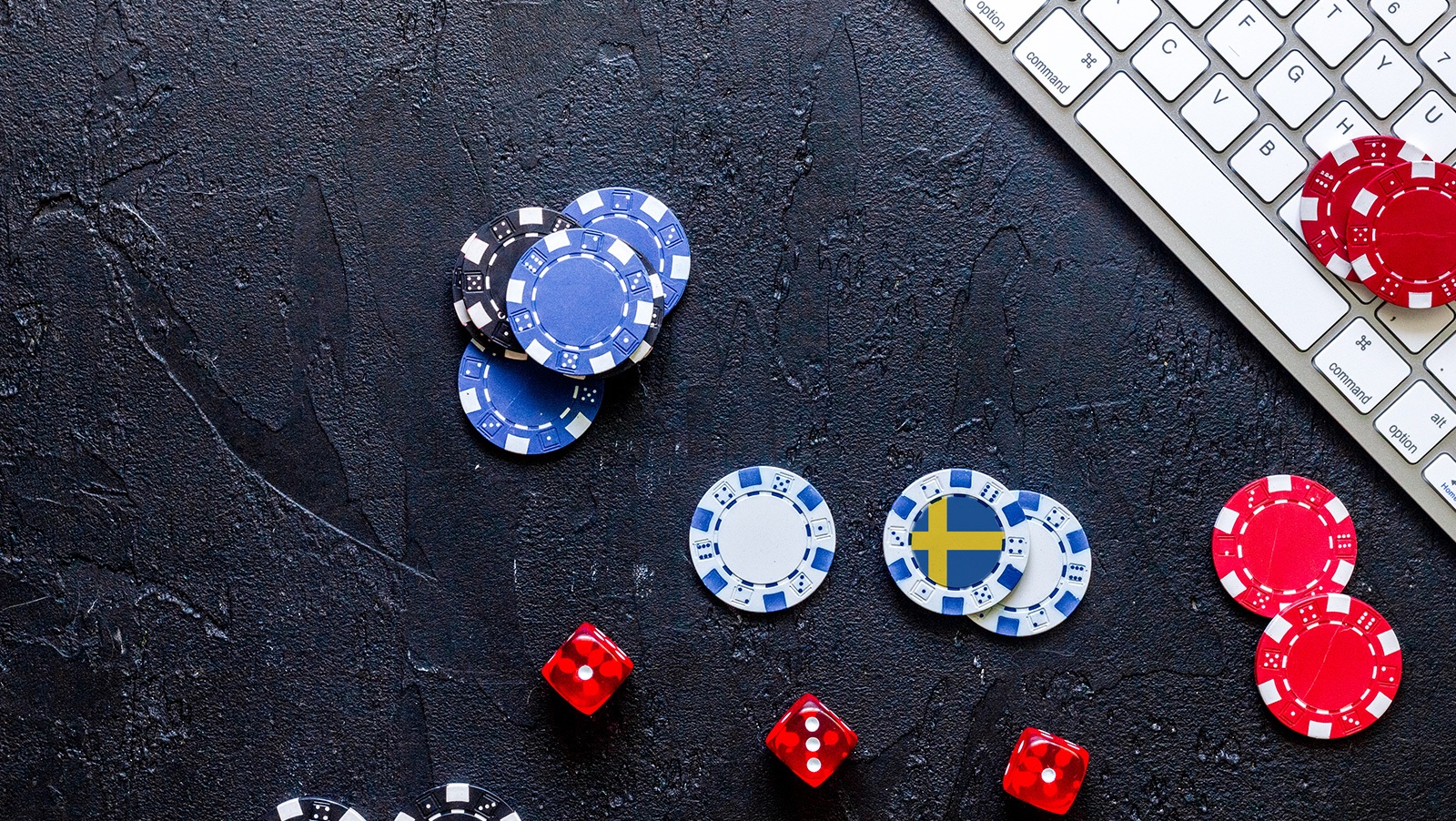 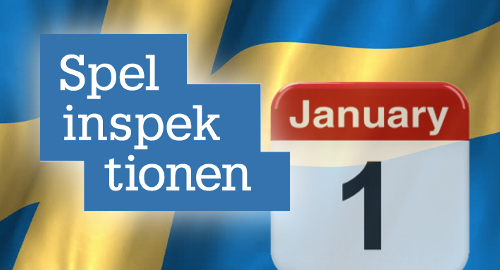 The Malta-based Videoslots Ltd has been granted an online gaming license for its Videoslots.com domain, while Global Gaming subsidiary SafeEnt Ltd was awarded online gaming and betting authorization for its Ninjacasino.com and Spellandet.com sites.

Videoslots was recently penalized £1m by the UK Gambling Commission for making inadequate checks on its customers’ deposit habits and inadequate followups on customers’ source of funds.

Online casino operator Casumo, which was simultaneously penalized by the UKGC for similar transgressions, was one of the initial recipients of a Swedish license. However, its license term was for two years, rather than the five-year periods awarded to most other licensees.

MEET THE NEW BOSS
Lotteriinspektionen previously announced that it would be rebranding as Spelinspektionen come January 1, in order to more accurately reflect its expanded mandate. The regulator has now unveiled its new logo, which all online operators will be required to display on their new Swedish-facing gambling sites.

Lotteriinspektionen/Spelinspektionen communications officer Anders Sims said the regulator’s new logo “should be clearly visible by licensed gaming companies, as a symbol for their approval by the Authority, and therefore obliged to take responsibility by protecting customers from excessive gaming.”

In October, Lotteriinspektionen unveiled three new responsible gambling logos that online operators must also display on their Swedish sites (which could end up looking like Nascar vehicles the way this is going). These logos must contain links to information that schools customers on how to track their gambling history and register with the new national self-exclusion program, Spelpaus.se, which is also making its official debut on January 1.