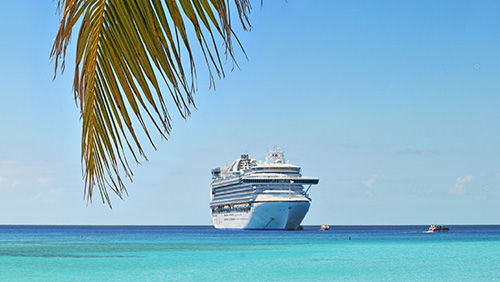 Genting Hong Kong (Genting HK) has shipped off the remainder of its stake in cruise operator Norwegian Cruise Line Holdings Ltd. (NCLH). The company made its announcement through a

filing with the Hong Kong Stock Exchange (HKSE), indicating that it had consummated the sale for $158.8 million, with NCLH being the purchaser of the stocks. Genting HK first announced that it would sell its remaining stake in the company this past April.

Genting HK has said that the money would most likely be used for the “purchase of property, plant and equipment such as construction of ships and funding new investments of the group should suitable opportunities arise.” It added in the filing with the HKSE, “The group’s strategy has been to realize profits with cash inflow from realization of its investment in NCLH, which has come to the exit phase, and to capture return at opportune times, subject to favorable prevailing share prices and market sentiment.”

The cruise ship operator recently announced that it was looking to explore waters outside of Asia beginning 2019. It stated that it would begin offering its “Queensland and the Barrier Reef Cruises” at the end of October, which would take place on the 1,870-capacity “Explorer Dream.” Genting HK also anticipates launching two more cruises—one to North and South New Zealand this December and the other to Tasmania Island and Melbourne next February.

The company hopes to become “Asia’s Global Cruise Line.” It has also started working on a large cruise ship that will offer 2,500 passenger cabins and which will be 1,122 feet long and 150 feet wide.

NCLH is taking back control of the company. In addition to the share buyback from Genting HK, the company has also announced that it will buy back as much as $85 million worth of shares that are held by Morgan Stanley. In total, the cruise line is looking to spend $1 billion to repurchase shares.