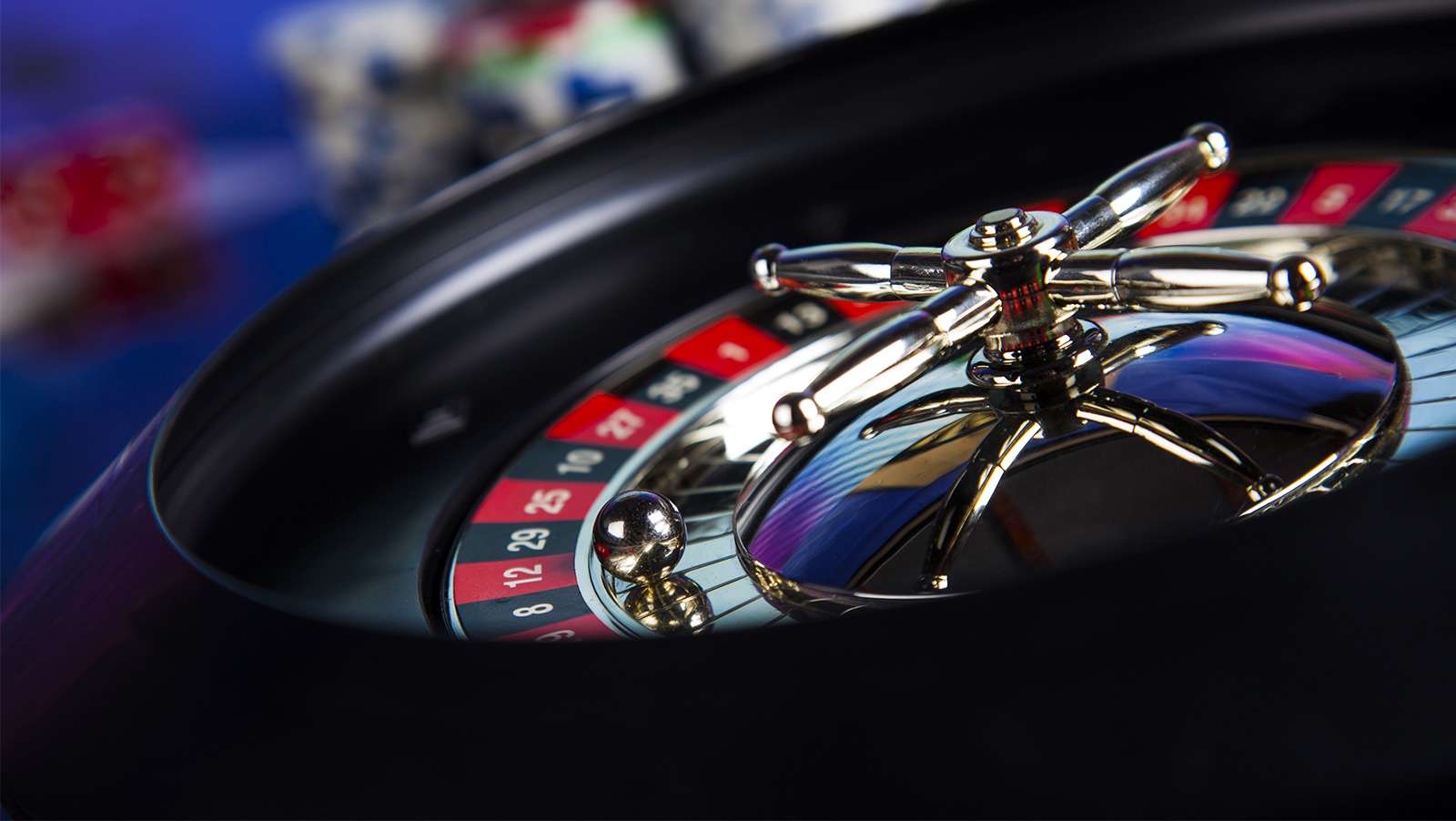 In 2009, voters in Ohio took to the polls and said yes to allow casinos in the state. Undoubtedly, many believed the assertions made by casino advocates at the time, who had said that four casinos

would bring the state as much as $1.9 billion in revenue before taxes. Now, almost ten years after the bill was approved, a growing number of people in the state are trying to find out what went wrong.

According to public filings, casino revenues are under $1.4 billion adjusted revenue forecast that had been projected after the state’s governor, John Kasich, agreed to allow video lottery terminals (VLT) to be installed at seven racetracks. Those VLTs are in direct competition with the casinos—in Columbus, Toledo, Cincinnati and Cleveland—and have had a major impact on the tax revenue the four have produced. While some argue that the recession seen about ten years ago also played a role in changing gamblers’ habits, revenues at racinos have increased, which contradicts that belief.

The four casinos gave Ohio just $818 million in 2017. Comparatively speaking, the VLTs generated net revenues of $987 million for the seven racetracks where they’re installed. However, racino taxes are automatically allocated to the school system, meaning that none of the local governments is able to tap into the money source. Those governments only have access to funds that come from casino taxes.

The executive director for the Ohio Casino Control Commission, Matthew Schuler, asserts that none of the revenue projections offered prior to casinos being allowed has been accurate. He explains, “All of them (the early projections) were wrong. It wasn’t just the campaign (for the amendment) that overestimated.”

Penn National Gaming spokesperson Bob Tenebaum disagrees. He points out that the fact that the state went from zero venues to four casinos and then to 11 gambling facilities in total produced challenges in creating forecasts. He states that, now, the total revenue isn’t far off from what had been predicted in those early projections. Penn National operates three venues in the state.

His opinion is backed by JACK Entertainment, which owns several properties in Ohio, including Jack Cincinnati Casino. The company’s senior VP of Northeast Ohio operations, Mark Tricano, states, “The simple fact is that the state gaming revenue is now split between eleven locations rather than the four casinos as originally contemplated.”

Overall, the state industry is healthy. It has provided over 20,000 jobs that weren’t available before and is putting money where it needs to go. The amount may not be as much as some had predicted, but it’s better than nothing and, as gambling continues to gain adoption, will almost definitely grow.