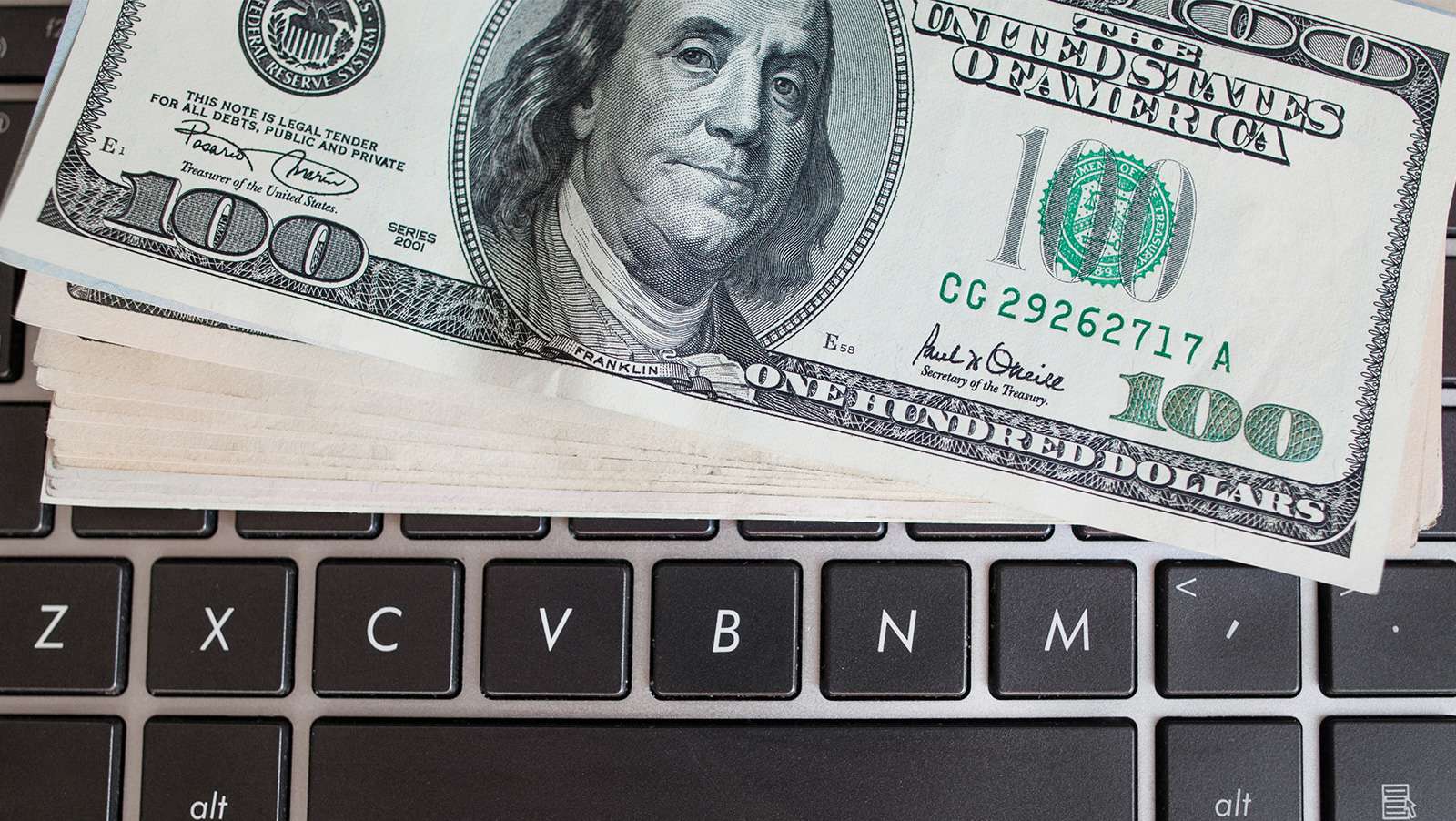 It was a good day for Andrew Green. The 52-year-old gambler was enjoying a little action on the Betfred website this past January, playing Frankie Dettori’s Magic Seven game. Out of nowhere, Green won the game’s progressive jackpot for a cash prize of £1.7 million (about $2.19 million). Or, at least that’s what he thought. Betfred denied the claim, blaming it on a “software glitch,” and

will now have to answer to the courts, BBC reported.

As is to be expected, Green, who resides in Lincolnshire, was ecstatic and took his family and friends out to celebrating, spending about $3,200 in the process. Unfortunately, a few days later, Betfred contacted him and gave him the bad news—his winnings had been voided because of a computer malfunction.

Needless to say, Green was more than just a little upset at this point. Expecting a huge windfall and having it almost literally ripped out of your grasp is enough to irritate anyone. Betfred tried to make amends, apologizing and offering to give him a payment of £60,000 (over $76,000). Green said thanks, but no thanks and has now submitted a lawsuit to the UK High Court in order to receive his compensation. The court is expected to hear the case beginning today.

Green argues that a “computer glitch” is not a valid reason to deny his earnings. He asserts that Betfred has not provided any evidence to support the claim and states that, even if it had been a malfunction, he could not have known and should not be held responsible.

Claiming that a computer malfunction caused an error that resulted in a gambler winning a prize is a weak excuse and extremely difficult to believe. Unfortunately, it happens too often. Bookmakers have previously voided wins using the same lame excuse and, this past summer, FanDuel denied earnings to a gambler in New Jersey after it said a computer had caused a mistake. That incident saw Anthony Prince lose an $82,000 payout after the bookmaker argued that the odds listed, 750-to-one, had been a mistake. However, after significant press coverage, the company decided to honor the bet.

Betfred back in black as FOBT stake cut ‘not as bad as expected’
Peter Amsel
29 September 2020
.