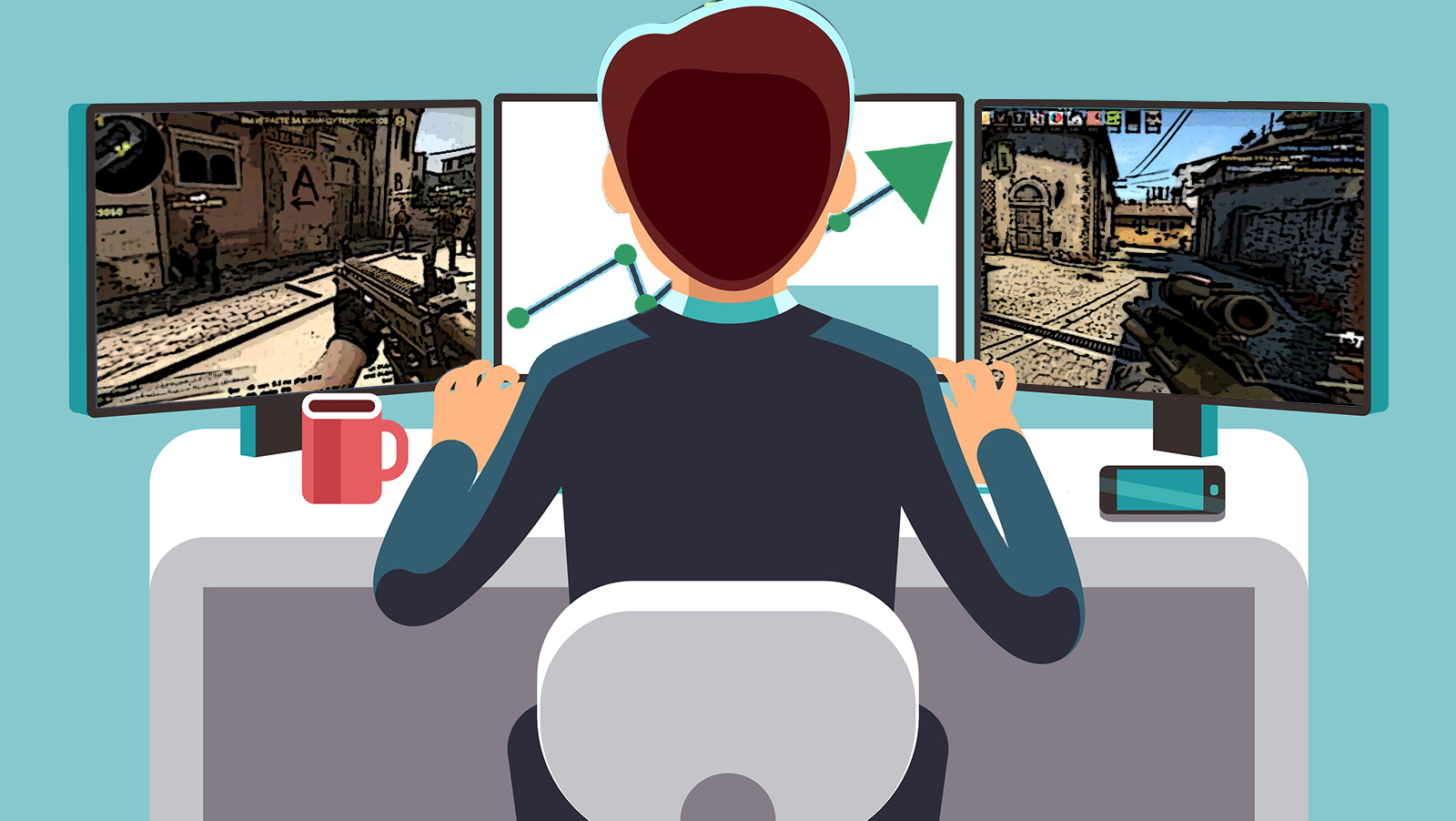 The eSports industry is big business around the world. It is set to explode, though, and could potentially provide a major windfall for operators, especially in Asia. According to financial services firm UBS, eSports could boost gaming revenue across Asia to as much as $200 billion by 2030.

UBS analysts predict that the current gaming revenue in Asia could triple over the next 12 years, adding that the region should experience annual growth of at least 9.5% through the period. The estimate of $200 billion is equal to what the region earned in revenue from the smartphone industry in 2016.

UBS explains, “It’s no coincidence that Asia is the first to recognize eSports as an official sport. The gaming culture and industry in Asia has grown by leaps and bounds over the past few years. For the first time in history, Asia Pacific’s gaming revenues will exceed that of the rest of the world’s this year, cementing the region’s position as a global gaming leader.”

The firm continues, “And we believe the journey has only just begun—Asia’s gaming ascent is set to continue over the next decade, with gaming revenues growing from $61.1 billion in 2017 to $200 billion in 2030, according to our forecasts, a more than threefold jump. This forecast is based on our expectation for greater user growth (accounts for one-third of the projected rise in revenues) and increased monetization per user (accounts for the rest).”

UBS also asserts, “The rising trend of eSports in Asia makes us particularly excited about the industry’s growth prospects. Today, Asia Pacific accounts for 51% of the 395 million eSports fans worldwide. With increased game discovery for users and distribution options for publishers, eSports should drive increased monetization for Asia’s gaming industry.

“Today, most of the monetization in Asia’s eSports industry is through ticketing and sponsorship, but looking ahead, we believe media rights, advertising and merchandise should fuel monetization. The rising trend of mobile eSports will likely be a key driver, as Asia has very strong exposure to both mobile games and mobile viewing given its strikingly high mobile penetration rate,” UBS analysts noted.

The eGaming ecosystem has been able to take hold, according to UBS, because there aren’t many quality entertainment options in the region. Gaming expenditures are expected to reach between 19-20% within the next two years, a gain of around 6-7% above the current 13.8% level. Despite the major growth, UBS indicates that its forecasts are “conservative.”